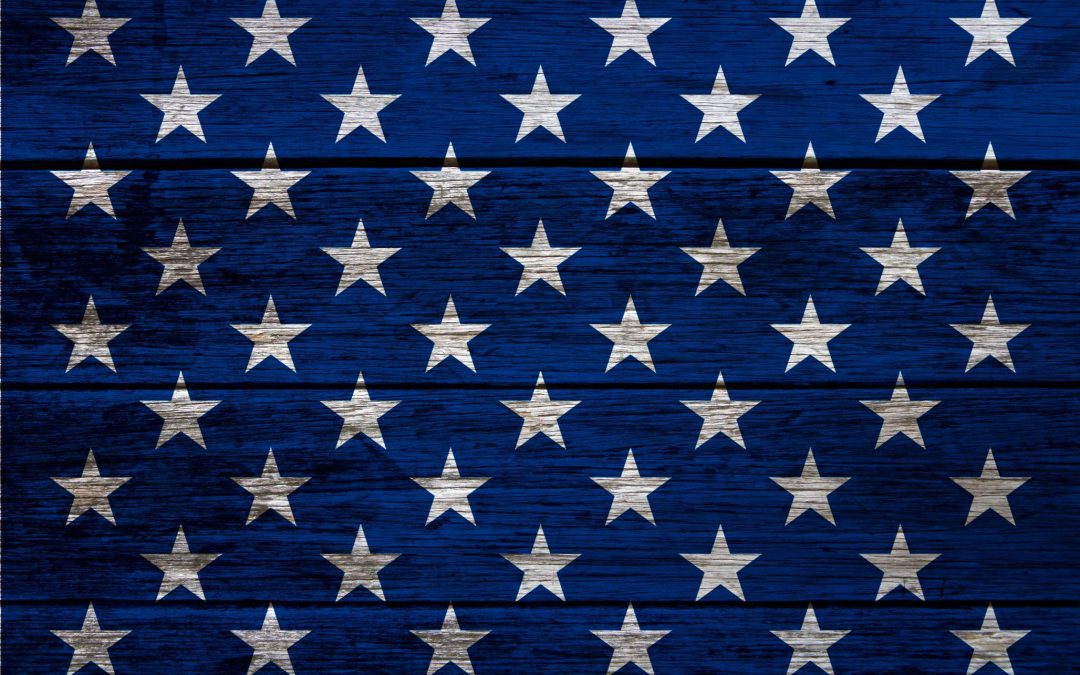 “I know the Republicans have come to epitomize evil, but I don’t really like what the Democrats have to offer either.”

Yeah. There’s a great idea. Let the racists win because the other side isn’t pure enough for you. Fuck you, vote blue.

“I’m in a Republican stronghold. I just don’t think my vote will count.”

There are countless people who feel exactly the same way. If even a portion of you got off your asses and voted, there could be upsets o’er the land. So fuck you, vote blue.

“I know they don’t have a chance, but the two-party system is broken so I’m voting for the hippie marijuana unrestrained capitalism vaccines are toxic party.”

Here’s a better idea: Take your ballot, wipe your ass with it, and smear it in the face of every marginalized person you come into contact with. Because that’s what you’re essentially doing by voting third party. You’re saying that you’re so fucking privileged that you have the ability to not give a shit that the Republican party is committed to keeping white men on top at the expense of everyone else. Fuck you, vote blue.

“The whole system is corrupt.”

Great. Let the ravenous rabid Rottweiler rip you to shreds rather than opt for the cocker spaniel that will only ravage your lower legs a bit. That’s a wonderful idea. Fuck you, vote blue.

You’ve had time to whine about Trumpism for the last two years, and now you’re saying you’re too busy? Picking just one example that affects everyone, do you have any idea how critical climate change is, and how the Republicans are doing their best to savage the planet today at the cost of everyone’s future? It’s not much of an overstatement to say the fate of humanity is at stake. Fuck your lazy ass. Get it out there and vote blue.

Oh my God whooooo fuuuuuuucking caaaaaares? She’s not running right now and we’re at a crossroads in history where ANY Democrat has to be better than ANY Republican. These fuckers have the White House and the Supreme Court. The only chance decent people have is to keep these maniacs in check by taking back at least one of the houses, and perhaps even both of them. So swallow the bitter goddamn pill and vote blue, you fuck.

“Bernie would have won.”

“I’m not informed on the issues.”

The Republicans have transformed into the party of Voldemort and the Death Eaters, and you have one chance to counter that for the next two years. There. You are now informed enough to make a reasonable decision. To repeat: fuck you, vote blue.

I get it. The last couple of years have been exhausting. Every day it’s a new travesty of Trump trampling basic human rights, devastating the planet, wrecking the economy (fuck the stock market—the deficit is at ridiculously high levels and quality of living is suffering for the majority; only the very rich are profiting from Trump being in power), and destroying alliances with western democracies to cuddle up with tyrants.

But his base is fanatical. They love the fear mongering. They love having some “other” to blame. In short, they love the racism and the women-should-be-incubators mindset and they’re completely willing to ignore the reality that white supremacy is a far greater threat to peace in the land than any immigrant. They are delusional enough to believe there is a war on Christianity and THEY are going to get out and vote. This election isn’t even close to being in the bag. They are corrupt. They are engaging in voter suppression and gerrymandering. They will do anything they can to win.

And all you can do is be part of pissed off wave that says, “Fuck this bullshit, I’m voting blue!”

HI! Thanks for reading all the way to the end. Perhaps I can interest you in checking out my next book, titled The Holy Sh!t Moment,  about the science behind the life-changing epiphany. Learn more about it here.