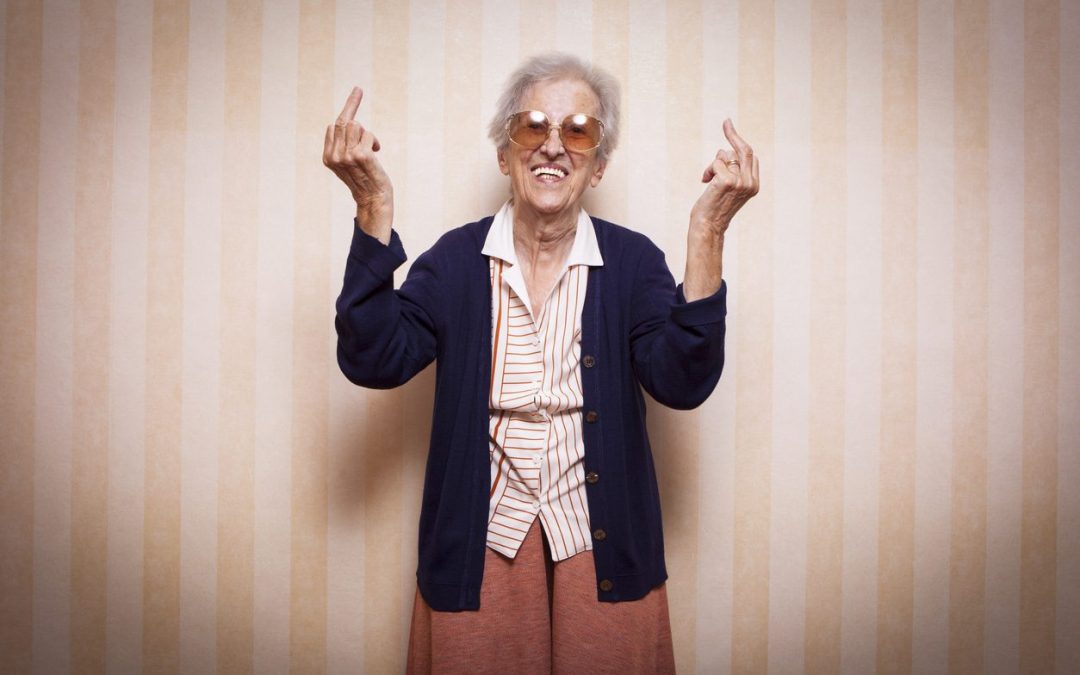 I mean, up until about yesterday, I still liked you. It was yesterday that I finally was able to get some Dad time on the TV and watch your latest Real Time a few days after the actual time.

I liked you enough that I sought you ought for a fitness interview for the Los Angeles Times. So, if this post ever comes to your attention and you ask: “Who the fuck is this guy?” The answer is that we know each other just a little bit; we talked about basketball and the motivational aspect of personal trainers and not having junk food in the house when you smoke pot so you don’t go end-of-days type pig out on a bag of Doritos.

I’ve been forgiving of a lot of your shit. Calling out Chris Christie for his political misdeeds? Awesome. Deriding him for his weight? It makes you look petty, and is an ineffectual criticism. For a guy who takes a stance against racism and homophobia it’s contradictory to embrace fat shaming, A.K.A. the last “acceptable” form of prejudice. Especially since it’s shown to have the opposite of the intended effect, meaning shaming people for being obese leads to weight gain.

Islam: On your show Sam Harris called it “the mother lode of bad ideas.” I cannot think of any other religion or ideology throughout history that could be described thusly. (Hashtag sarcasm.) And yet Islam seems to hold a special place in your heart for derision. I figured you’d know that any ideology can be used as an instrument of the elite to exert control over a marginalized group, forging them into tools of death and destruction. Beyond the terror done in the name of myriad religions, how many have died in the name of communism? Or fascism? Or even democracy or “freedom”? Most who fight, regardless of their methods, enemy or ideology, consider themselves “freedom fighters.” Think on that.

GMOs: Stop being such a fucking organic açaí juice drinking hippie. Seriously, a book could be written about what you don’t know on this subject. But let’s get beyond safety and into an area you generally do understand, and that’s how capitalism sometimes screws people over. I’m with you there, because capitalism can run amok and needs to be well regulated for the betterment of the common human. I’ve written about this a number of times in respect to the food industry and how governments need to protect average citizens from a profits before people mentality. Your stance on business vs. the common good is one of the things I like, and I admire your ability to lay bare industry influence and corruption and the negative effect on society.

But you’re wrong about Monsanto. I’m not saying they’re comprised of nothing but do-gooders, but there are a lot of myths about the company that you’ve been spreading about them screwing over poor farmers, or something. You refer to them as “the most evil company in the world,” but I’d stack their misdeeds against the misinformation-fuelled Whole Foods any day.

I can take a joke; I have little tolerance for when political correctness runs amok. But you’re not just telling jokes anymore, you’re hurting people. You do work that champions regular people with one side of your brain, then screw them over with the other side.

I admire much of what you say in regards to political corruption, the war on drugs, the growing gap between rich and poor, the vanishing middle class … and I admire the hell out of the way you say it. You’re convincing. You’re good at it. Please, stick to that, because this other bullshit isn’t helping the cause.

You see, you’ve finally gone too far, at least in my eyes, with the anti-vaccination bullshit.

It was goddamn uncomfortable. It was stupid. It was harmful.

No one on that panel was a medical expert. You could have stuck to the issue of how the media portrays the vaccination story, and that might have been tolerable, but you lead it into a debate of efficacy and safety. In regards to the flu vaccine you said, “I think that’s bullshit.”

I wonder how many people that statement is going to kill. And so again I say: Fuck you, Bill Maher.

Maybe you should get educated on the benefits of the flu shot by reading my interview with the world’s leading expert on the subject, Dr. Paul Offit, before dismissing how many lives it saves each year. You criticized the apparent low efficacy of this year’s shot, which is bullshit. But even if it were true, it would still be far better than nothing considering the risks associated with getting vaccinated are nothing more than mild soreness at the injection site. If you were heading into battle knowing that body armor only prevents some wearers from receiving penetrating wounds, would you still not wear it? This doesn’t even take into account the social responsibility aspect, where your armor helps protect those around you, especially those who have no such protection.

I watched your latest episode with my wife, a family physician, and we were squirming. “I’m done with this show,” I said to her. Even my teenage kids, who are not fans of being stabbed with needles, thought you were an idiot. Your story about your dad’s ulcers? This is the “Well, science was wrong before” bullshit storytelling that holds no water. You want to prove certain vaccines are harmful? Then try actually doing that instead of just saying “but big pharma.” You want to prove they’re not effective at saving lives? Try that too instead of quoting a bogus statistic. All you’re doing now is pulling excremental analogies out of a posterior orifice and taking a vacation from logic.

I’m a pretty forgiving guy. I was able to overlook the bullshit that regularly comes out of your mouth because when you said something good, it was often really good.

No longer. Know that when you start to lose people like me – people who have been tolerant of your myriad faults for a long time because of the flashes of brilliance to be found in the midst of it all – then you’re really starting to lose.

Bill, for a guy who seems at least partially motivated by wanting to help people, you’re really not helping.