Fit Shaming is Worse for Women 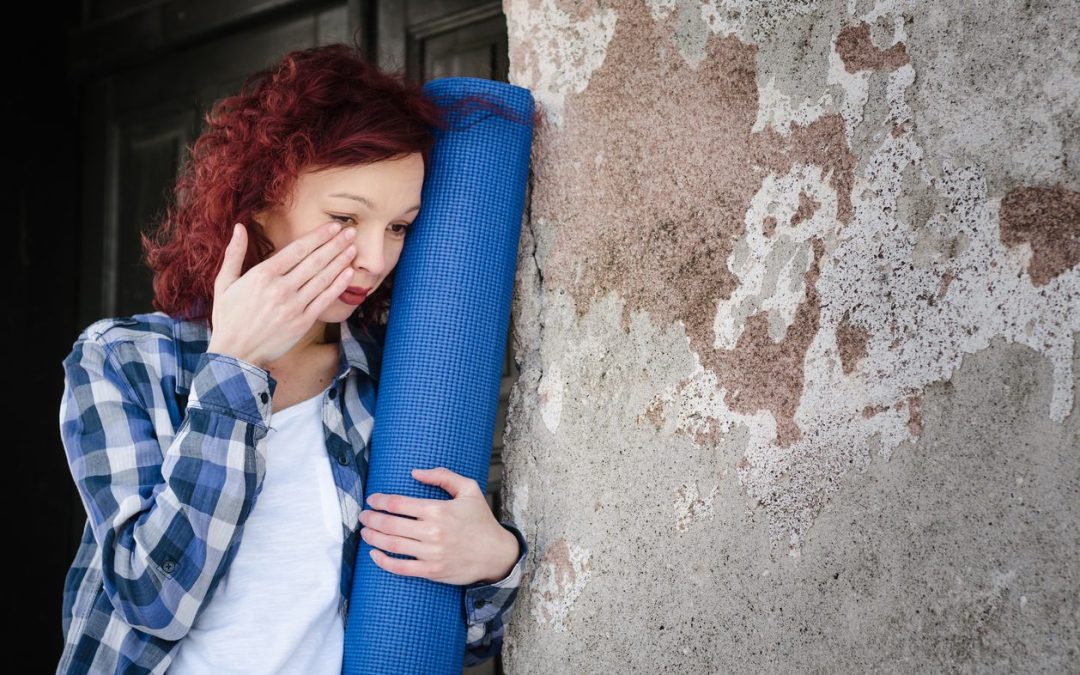 What do you call a woman who is a size 0?

What do women have an easier time with than men while going through life? Getting free drinks in a bar? I suppose that’s true, but there are the implied strings that come with it, so it’s easier to just pay for their own.

Patriarchal values allow women to be more open with their feelings than men, but not too much, or they’ll be called emotional.

I always laugh at men’s rights activists who think women have it so much easier than men. Women must fear for their safety in places where I wouldn’t even think of it. Even if they work full time, women do the majority chores and child raising at home. They face glass ceilings, and there is rampant sexism in STEM and the military. Mechanics take advantage. Street harassment is endemic.

I could go on and still miss most of it, because I’m not a woman. I don’t experience it. I can only tell so much via observation.

And because of that, I missed something with my recent piece “Acknowledge Your Fit Privilege.”

I got a hint of it when I struggled to find an appropriate photo for that piece, and ended up choosing Gwyneth Paltrow. Because she’s constantly pushing women to do all these quacktacular things for their bodies from a place of immense privilege.

And men don’t need to worry about it nearly so much.

I have the perfect body. I mean, to avoid any kind of body shaming, my body is highly favorable. I’m muscular and have broad shoulders, but not “too muscular.” Few would look at me and say, “Ew, all those muscles are gross.” Because I’m far from being huge. And I’m not too lean either so someone would think my veins are too visible or that I was overly vain. I’m six feet tall; my height won’t be disparaged.

I have experienced almost no fit shaming, and because of that, I figured it must not be a thing.

And I stand by my statement in my earlier piece that, compared to fat shaming, fit shaming is much less of a thing. But it’s more of a thing for women.

And I don’t even know that it has that much to do with being “fit.” It has everything to do with the way men, and other women, police women’s bodies regardless of what they look like.

We will always find something to criticize with a woman’s body. She’s:

And on and on. It’s because of this that I wrote why “Body for Wife” is okay, but “Body for Husband” is not.

Did you laugh at that joke at the beginning? I admit that the first time I read it I did. Some women I told it to laughed as well. I didn’t tell it to be crass, but to find out if they thought it was funny and so we could have a discussion around it.

It points out the harsh reality that women face shame for their bodies not just from men, but from other women. It’s implied that she’s being called a bitch because being so thin will garner attention for these women, and the women calling her a bitch may have some innate desire to be equally thin because of the value society places on it. And there is also the irony that, even if they do achieve that figure, they will be chastised for it in some way.

Regarding muscularity, some women don’t want other women to get “too bulky” because it breaks the stereotype. It challenges women’s “place” in society and that can make some uncomfortable.

When it comes to their bodies, women just can’t win.

Of all the shapes women come in, fat will be the most derided. Again, fat shaming IS worse than fit shaming, regardless of gender. And fat shaming is going to be worse for women than for men. But it is far easier for a man to have a body that fits into some kind of “no shame zone.”

My body is in a no shame zone. It fits nicely within an acceptable criterion for a man to have. One exception is it’s far easier for a woman to be short than for a man. That’s patriarchal values for you. Men need to tower over women. On the flip, women will be shamed for being “too tall.”

No shame zones don’t exist for women’s bodies. There will always be “trouble spots.” Profit is to be had in finding something to make women feel bad about with their bodies. Men are permitted to not care so much. Yes, the media does make men hate their bodies too, but comparatively speaking, it’s not near the same level.

Fit shaming for women is rooted in misogyny. Men can be strong and muscular. It’s expected because of the patriarchy. Women are not because how dare they challenge a man’s strength?

It’s all so much bullshit.