Don’t Want to Exercise? Suck It Up! 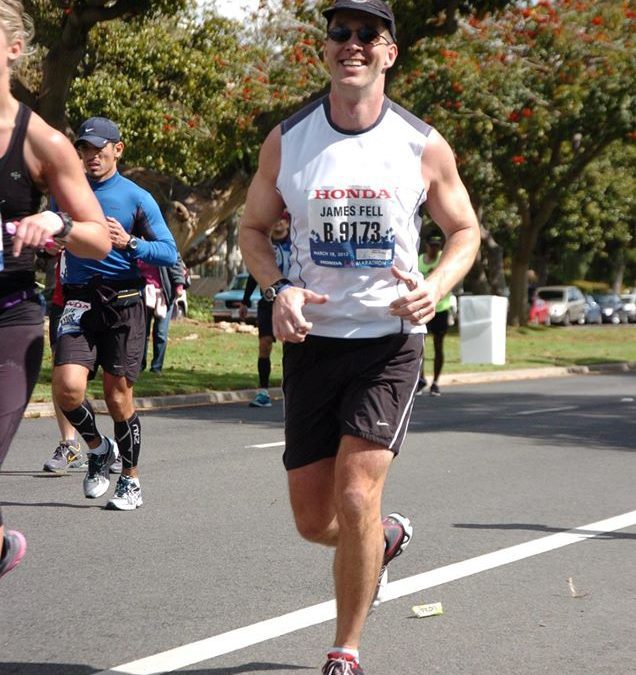 You know those “one weird trick” ads? This piece includes a trick that actually works, and does not come with recurring charges to your credit card.

A number of times I’ve discussed how important it is to develop passion for the exercise you engage in. It’s passion – enjoying the act – that gets you to be and stay active for hours each week, week after week, year after year.

But sometimes, passion is lacking. Sometimes, you just really don’t-freakin’-wanna.

I’m writing this article now because it happened to me recently. I like running for a lot of reasons. I like being outside. I like being slim and healthy. I like the feeling of exertion and accomplishment I get from it. I like the shower afterwards.

Recently I was at my computer, working, and I had a run planned, but I kept on working, interspersed with regular visits to my Facebook page to battle trolls. (There was an invasion of late, in case you missed it.) Trolls can be life-sucking, and make it hard to break away from their crap. It was gluing my ass to my desk chair. These bastards needed to be fought. They’ve killed my mood for running …

I was making excuses. I exercise lots already. Missing one run shouldn’t make much difference. I can skip it this once.

Then the more rationale part of my brain kicked into gear. When you let the excuses take over once, they can do it again. And again. And then one day instead of regular runs it’s regular visits to Dairy Queen and eventually regular trips to the cardiologist. I don’t want to be that guy.

So rather that just make some snap decision to say “Screw it” and not run, I actually took a moment to think about things objectively. I analyzed all my feelings about it and came up with the following facts:

Still … I REALLY didn’t want to. Despite all the facts I’d come up with, my emotions were ruling and I was about to talk myself out of doing it. Then I used a tool that I’ve relied on in the past, and it’s never failed me, so I acted on it: Just get dressed.

What I mean is, if I took two minutes to put my running gear on, then I’d pretty much have to run, wouldn’t I? Of course I would, because those $15 running socks aren’t all that comfortable for anything other than running.

It worked. I did it. And you know what? It was a pretty good run, and I did feel good about myself for persevering afterwards.

It felt good to suck it up. It was just another form of positive reinforcement.

It’s perfectly okay to take pride in your accomplishments. This was one small victory of me feeling like a workout warrior, and it will serve as a reminder the next time I really don’t wanna.

The lesson here is that, even if you do develop passion for exercise, it doesn’t always work and sometimes you have to suck it up and do something you don’t feel like doing. The reason why is that not following through can become a habit. And then your bad habit of ditching exercise eventually ends up replacing that hard-developed good habit of being a regular exerciser. (Read more about forming healthy habits here.)

I’m not saying you should never skip a workout. I’ve skipped plenty in my day. But when you’re thinking about bailing on exercise, take a few minutes and really think about it. Try and talk yourself into it anyway. Don’t just automatically crap out, but instead give yourself every chance to follow through. You can even try to trick yourself into doing it like I did with getting changed. Whatever it takes.

If all that fails and you still decide not to workout, then don’t beat yourself up about it. Just try to do better next time.

Next time, suck it up.