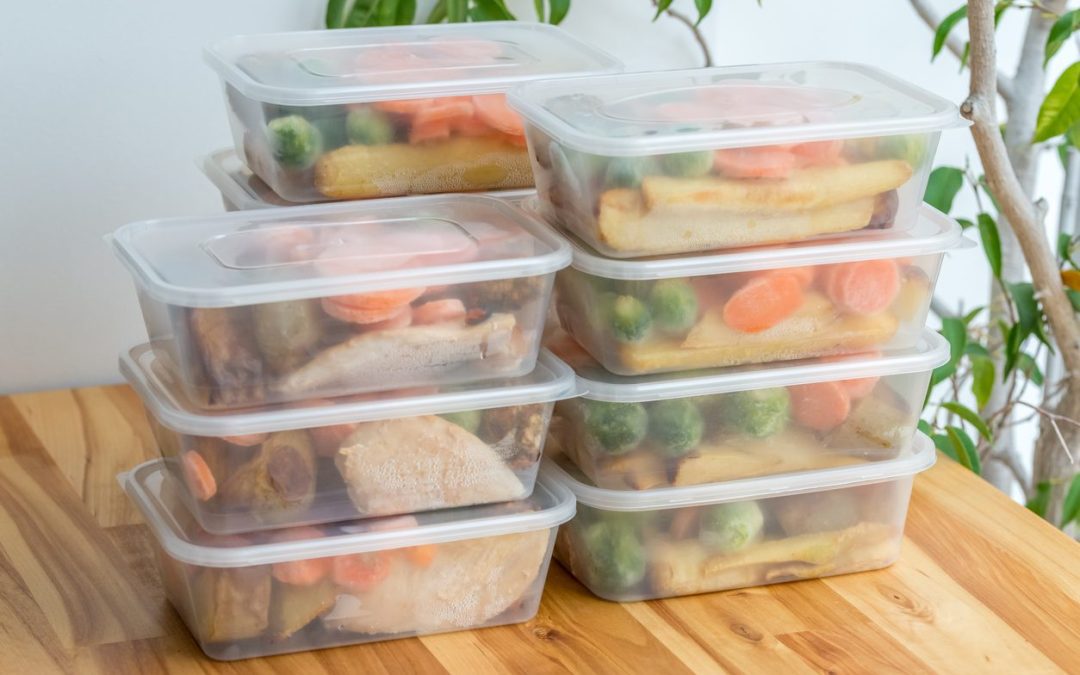 The Internet is rife with mouth-breathing reprobates who fancy themselves fat loss experts. Their prose reads like their parents didn’t do such a swell job of childproofing the house when they were little, and yet they have a PDF document to sell you for an easy payment of way too much money to reveal the secrets of getting shredded. Don’t try to leave the site without pulling out your credit card, or you’ll be bombarded with pop-ups asking if you’re sure you want to walk away from such an amazing deal.

There are also plenty of bodybuilders who know exactly what they’re doing when it comes to stripping off fat. The proof is visible on stage.

But that doesn’t mean that you should listen to what they have to say. If you’re looking to pose on stage in a Speedo, then by all means go seek out the advice of a (qualified) bodybuilder for how to get ultra lean. If you’re an average human being looking to get in shape / lose weight, however, then perhaps they’re not such a great choice.

Don’t get me wrong; there are some bodybuilders out there who are capable of giving good advice to the population at large about sustainable fat loss. Overall, however, their perspective is skewed towards a way of life that is not at all appealing for most, and they can’t adapt their thinking to a lifestyle approach that works for you.

Here are some reasons why I’m leery of taking weight loss advice from bodybuilders:

They Don’t Always Science So Good

There is a website that shall remain nameless that is the laughing stock of the fitness industry. It’s regularly filled with so much epic muscle-building and weight loss bullshit that it can come across as satire. And yet, many bodybuilders read it as gospel. (Note: It does have the occasional good article.)

I’ve had many discussions with bodybuilders and fitness models. If you’re one of those people I’ve conversed with, I’m not talking about you. But those other ones … some are a whole lot of not smart. Too many times to count I’ve encountered people with amazing physiques who parroted debunked weight loss myths and engaged in ridiculous fat loss tactics that the evidence shows make zero difference. The reality of why they are so fit is a combination of grit and genetics. They had the right parents and they worked their asses off. The fact that they engaged in some silly and ineffective weight loss strategies on top of that didn’t matter for them, but it can for the average person because it distracts from what is most important.

If you want to get as big and as lean as possible, this is the way. You eat and you lift and you don’t worry about body fat, because it’s all about putting on muscle mass. Then, when you’ve finished your bulk, you start cutting via caloric restriction. It creates a cyclical approach to your weight that isn’t the healthiest either physiologically or psychologically. Such methods are not in line with establishing a sustainable lifestyle. For the average person, you can still get plenty muscular and lean without having to resort to bulk and cut.

My friend and nutrition expert extraordinaire Alan Aragon once said, “The fitness & nutrition world is a breeding ground for obsessive-compulsive behavior. The irony is that many things people worry about simply have no impact on results either way, and therefore aren’t worth an ounce of concern.”

There is no question that bodybuilders have a tendency to obsess over what they consume because of the extreme things they do with their bodies. If you’re not looking to pose on stage, that kind of hyper attention to detail isn’t even remotely necessary for you.

No Room for Error

Related to obsessing, bodybuilders are often the masters of meal prep. Sundays are filled with cooking and Tupperware containers. Everything is hyper-measured and planned, so there isn’t much flexibility for things like social gatherings, eating out, or the occasional pints at the bar. It’s worth noting that such meal prep often involves eating the same type of food day after day.

Lack of Appreciation for the 90%

What is the 90%? The 90% is the stuff that really matters for most people: exercising regularly, eating well, not too much. (Read this article.) Instead, bodybuilders obsess over the remaining 10%. They’re trying to separate fly shit from pepper in order to gain an advantage.

If It Fits Your Macros

Tracking macronutrients isn’t necessarily bad, and can be valuable for non-bodybuilders. However, it’s another one of those things that can be taken to obsessive levels. Having an idea of your macronutrient intake is a good idea, and there are some who enjoy the tracking, but if you’re not of a mind to crunch numbers, being told to get into that level of detail on your diet isn’t going to work for you.

Few Have the Proper Education

Registered dietitians, unless bodybuilding is their specialty, aren’t the ones to look to for contest preparation. Their education and training is very science based and they’re focused on areas such healthy eating for the general population, weight management, athletic performance, disease treatment, and disordered eating. I don’t actually know any RDs who focus on bodybuilding contest prep, although I expect they do exist.

Contest prep and sustainable fat loss for the average person are two completely different worlds. One is living a healthy, regular life, and the other is an extreme activity. You need to decide what camp you’re in and choose the proper expert to consult with.

Most bodybuilders just don’t understand the value of rational levels of aerobic activity and how it can assist with sustainable weight loss. Read my cardio vs. weights cheat sheet.

Remember that story last year about bodybuilders drinking human breast milk because they thought it would get them huge? Granted, we’re talking about small minority here, but this type of weird behavior is endemic in bodybuilding. If it’s not breast milk, it’s something else.

There are damn few supplements that are worth your money when it comes to building muscle (creatine is one of the few). Beyond that, some supplements that get pushed can be dangerous, especially the ones that allegedly cause fat loss. It’s important to know that big name bodybuilders are often sponsored by supplement companies, so they parrot the marketing because they’re paid to, even though the reality of their physiques are often due to genetics, anabolic steroids and an inhuman amount of hard work. What’s more, most bodybuilding magazines are owned by supplement companies and the mags are vehicles to push product. This type of incessant marketing cannot help but influence many bodybuilders into believing the hype. (If you’re curious about protein powders, read my thoughts here and here.)

I’ll reiterate #NotAllBodybuilders. Some are actually very science based and are talented at giving weight loss advice to the general population. However, they’re in the minority. The lesson is that, just because someone has an impressive physique doesn’t mean they know jack shit about how to help you lose weight and keep it off.

Find a real expert you can trust who has a long track record of helping people like you.