Detoxing Is Bullshit (Except When It’s Not) 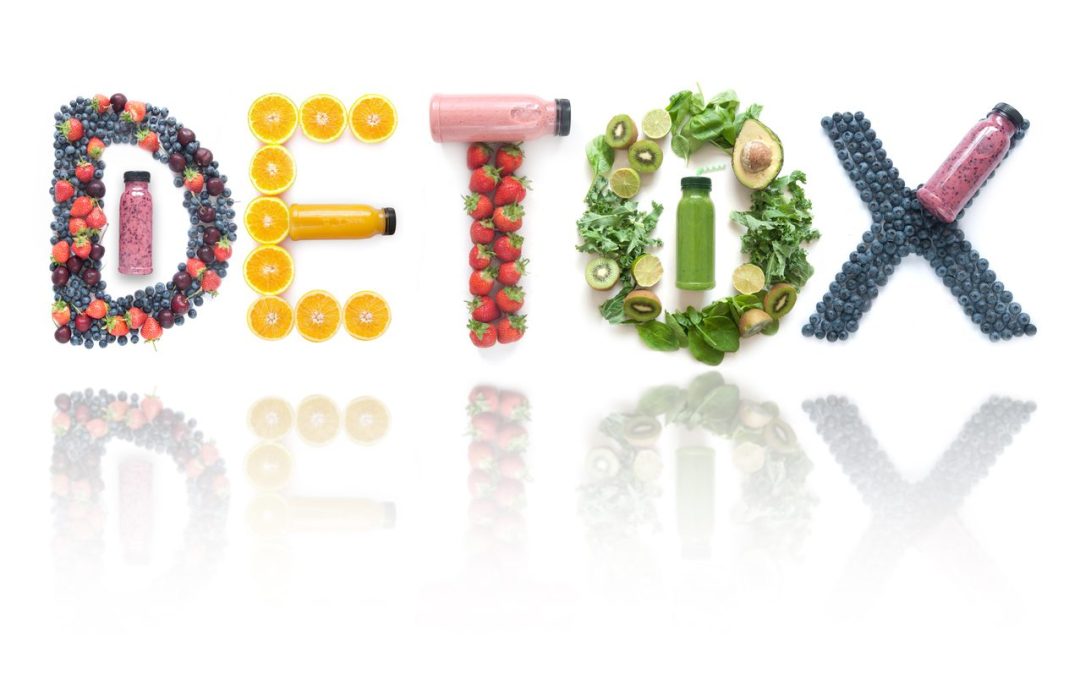 I was in Las Vegas for a press trip a while back, and I was in a lot of pain.

I have a low back that is the envy of 90 year olds o’er the land (bulging discs between L4-L5 and L5-S1). Usually it works okay, but once every couple of years it goes out. I wrenched it skiing two days before traveling.

During the trip, I was popping Tylenol 3 to handle the various “not low back friendly” activities we were engaged in. Because of that, my hotel room toilet was used for peeing only. The gigantic Starbucks did nothing to move things along.

A few days into the trip we were booked for foot massages. I have never had a foot massage. In fact, I’ve never had a relaxing massage. The few that I have had were always of the “sports massage” variety; the kind where you’re in pain and then someone inflicts more pain so that hopefully afterwards there will be less pain.

The provider of said foot massage told me it was “a detoxing foot massage. It will pull all the toxins out of your body.”

Commence rolling of eyes that enables one to see their cerebral cortex.

It was in a fancy spa where I was treated like royalty. I lay back in a comfy chair, my eyes covered, the music soft and not distracting.

The massage was gentle. There were nicely scented oils, warm wraps, and a soothing touch. I entered a dissociative fugue where I wasn’t sure if I was awake or asleep. There were pleasant dreams where I couldn’t tell if I was really dreaming. It was one of the most relaxing experiences of my life.

Still, I’m pretty sure it didn’t trump the job my liver and kidneys were doing on those nasty old toxins.

Afterwards, I was told I could use any spa facilities I wished. They had Jacuzzi tubs with beds in them and that seemed nice, so I was about to climb into one when …

… the urge for three days’ worth of fancy Las Vegas dinners to evacuate the premises hit me like a coked-up rhino. I barely made the toilet and had to do three courtesy flushes to prevent it from overflowing. From sternum to sacrum, I emptied out.

It may not have been a detoxing foot massage, but it was a cleansing one.

I bring this up because of a post by my friend Alex Viada of Complete Human Performance. The entire post is great (only a small part is about detoxing) and I recommend reading it if you’re involved in the fitness industry.

The post is about things Alex wishes fitness professionals would stop doing. Dissing the detox was #1. He wrote:

The thing people say: Detoxing is stupid. If you have a liver and kidneys, that’s all the detox your body needs.

Why I wish they’d stop saying it: Makes the speaker sound like a condescending prick. People KNOW what their organs do, the idea of a detox is supposedly to “help them out”. Congrats, you’ve just gotten yourself tuned out.

What they could maybe say instead: Hey, I can definitely understand why you may feel better after fasting a day or two. Loads of precedent for this, fasts can definitely be a psychological and physical boost to kick start a new diet. But the most important thing is what you do AFTER your fast, so let’s focus on getting you a solid nutrition plan to keep that momentum going!

I mostly agree with this, but partially don’t.

Look at my example of the foot massage. The eye-rolling I mentioned was metaphorical. I didn’t call bullshit on her claim of detox. I laid back and enjoyed the experience. The reality is that I come face-to-face with dumbfuck, provably false claims all the time, and almost always nod and smile and say nothing.

And I do that because I don’t enjoy getting punched in the face. As an example, I know plenty of people who tell me, in person, of the evils of sugar and how they’ve “quit” consuming it. And do I get in their face and start quoting stuff from my article “Anti-Sugar Cultists are Totally Fucking Batshit”? Of course not. That would make me a giant asshole (as opposed to only kind of an asshole). But it doesn’t mean that writing the article wasn’t important.

Likewise, my friend Yvette, A.K.A. SciBabe, wrote this excellent exposé of detoxes that was scienced up the ass. It exposes every bullshit claim about the popular use of “detoxing” because sometimes it’s a waste of money, and sometimes it’s downright dangerous.

Gwyneth Paltrow is on the cover of the next issue of Women’s Health. I received an email about it from a publicist, with this line included in the pitch: “… the Goop founder (fresh off an eight-day, goat-milk-only cleanse) …”

I’m sorry, but I’m not going to pretend that eight days of nothing but goat milk is good for you. If you told me that in person I’d be doing some serious abdominal isometric exercises to refrain from bursting out laughing in your face. I’m pretty sure I’d be successful. I hope I would be successful.

But I’ll still write about why it’s stupid for a general audience.

And yet, the expensive and potentially dangerous “detoxes” aren’t the only way to approach this. Sometimes, it’s just poor semantics, and other times there are scientifically supported methods of detoxification, such as refraining from drug and alcohol use. Alcohol is an intoxicant. If you go from being pissed to the gills all the time to completely sober, are you not detoxing?

Hell, you could say I’ve detoxed in the last year. After 30 years of drinking on the bad side of moderate, I made a snap decision to give up the booze for at least a year, and haven’t had a drop in almost 14 months. The benefits of doing so have been significant to my psychological and physical wellbeing.

Sometimes, a “detox” is saying you’re going for a time without booze, or cutting out fast food, or cutting desserts. If you’re often drinking lots of alcohol and eating a bunch of highly palatable, high calorie and highly refined foods, then going through a period of cutting those things out could euphemistically be called a detox. It requires a bit of semantic fuckery, but who gives a shit? It’s good for you. It can be motivating for launching a new stage of health and fitness. It makes you feel good. So … rock on.

The exposing of detoxing is important, however, when health is put at risk. Like buying some unregulated product of dubious purity / efficacy / safety that makes you shit through the eye of a needle for a week. Or blasting something up your ass. Or consuming nothing but goat milk for eight days …

I’m in agreement with Alex that, regardless of whether you’re a trainer, a dietitian, or just a knowledgeable layperson, if someone tells you they’re doing a detox, that it’s not nice to laugh in their face and call them an idiot. It’s not going to help them and my friend is correct that they’re going to tune you out for being an asshole. What’s more, “detox” has become enough of a catch-all phrase that there are beneficial “detoxing” behaviors, like removing alcohol and highly refined foods from your diet, which can do wonders for your health above and beyond what your liver and kidneys are capable of.

But if you opt for the eight days of nothing but goat milk, don’t expect me to be the one who cleans your bathroom.