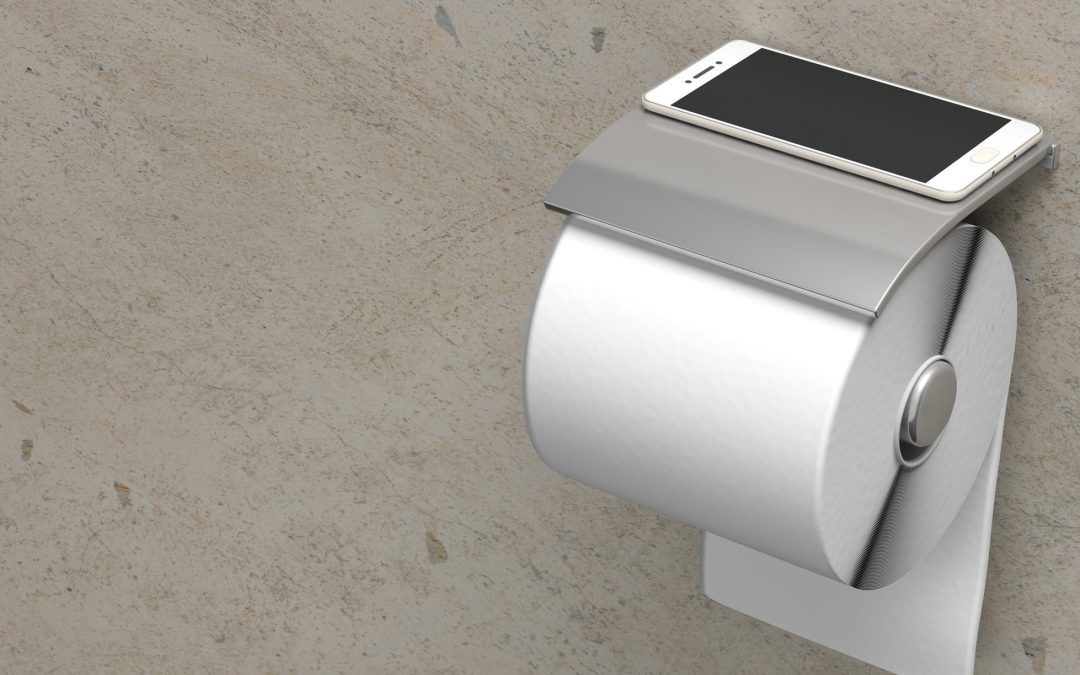 When I began writing for the Los Angeles Times in 2010, I would often use an opening line or two for my columns that had what I call a “What the fuck?” factor.

I imagined people would read the opener, which was usually some bizarre statement or personal anecdote, and mutter, “What the fuck is he talking about?”

And they would (hopefully) continue to read and see the bizarre connection I had made in my strange brain between that opener and the theme of the rest of the article. They would learn the fuck I was talking about and perhaps say, “Oh, now I get it.” Likely followed by “This guy is weird.”

I went overboard on the what the fuck factor openers for each chapter of my new book, which hits shelves January 22, and is titled The Holy Sh!t Moment. When I submitted the first draft, I feared hearing back from my editor that they all needed to be cut, despite my delight in writing them because I enjoy talking about myself. I was pleasantly surprised to learn she liked them too.

Well, except for one of them. One of those openers went too far.

It’s been replaced with a better story. A cleaner story.

This is the dirty story. This is the deleted scene I originally intended to open Chapter 4.

What follows is even more disturbing than the feature photo having the toilet paper on the wrong way. You have been warned.

Ever wonder how much poop is on your mobile phone? I’m betting it’s a lot.

I never gave it much thought until I saw an ad for a toilet paper holder with a phone shelf built in. My immediate thought was: Want. Followed by a glance at my iPhone and wondering just how much fecal bacteria was crawling across it. I’m amazed how infrequently I get sick.

I stopped distracting myself from pooping. The phone doesn’t come in the bathroom any longer. Not because of bacteria. I like to keep my immune system on its toes.

And not because I need to “be present” in the act of evacuation. It’s not like it requires mental capacity. Number 2 is not so intellectually demanding you must forego a saga of crushing candies or forging empires.

Pooping is so easy, even babies can do it. I mean, can they ever do it. Although this one time my daughter displayed exceptional skill with sphincter control.

Her older brother had recently peed in her car seat. Because sibling rivalry, I guess. She was about three months old. My wife was changing her, and my son came in to see what was up and I followed along just in time to see the lass blast a projectile revenge stream of green-brown processed breast milk in an impressive arc through the air to land with a splat on top of her brother’s blond head.

A look of horror flashed across his face as realization dawned. “YUK!” he exclaimed.

I burst out laughing and said, “Holy shit!” Because it must have been some kind of Old Testament deified diarrhea to Book of Job the boy’s head like that. My wife stayed with my daughter to deal with that side of the carnage, and I took my son for a shower.

Bet you can’t do that while you’re on your phone.

Anyway, I’m not trying to do any bodily contortion Cirque du Poopeil when I’m in there. Leaving my phone behind during these squat sessions is one example of escaping from life’s constant electronic distractions, an important factor in achieving epiphany. I am forever looking for opportunities to let my mind wander, so enlightenment can strike.

Yes, I was pooping, sans phone, when I thought up using this story to open this chapter.

My editor was right to ask me to cut this, wasn’t she? Anyway, I’m sorry for having subjected you to that. Please buy my book anyway.