Dear America: You Don’t Need to Apologize for Trump 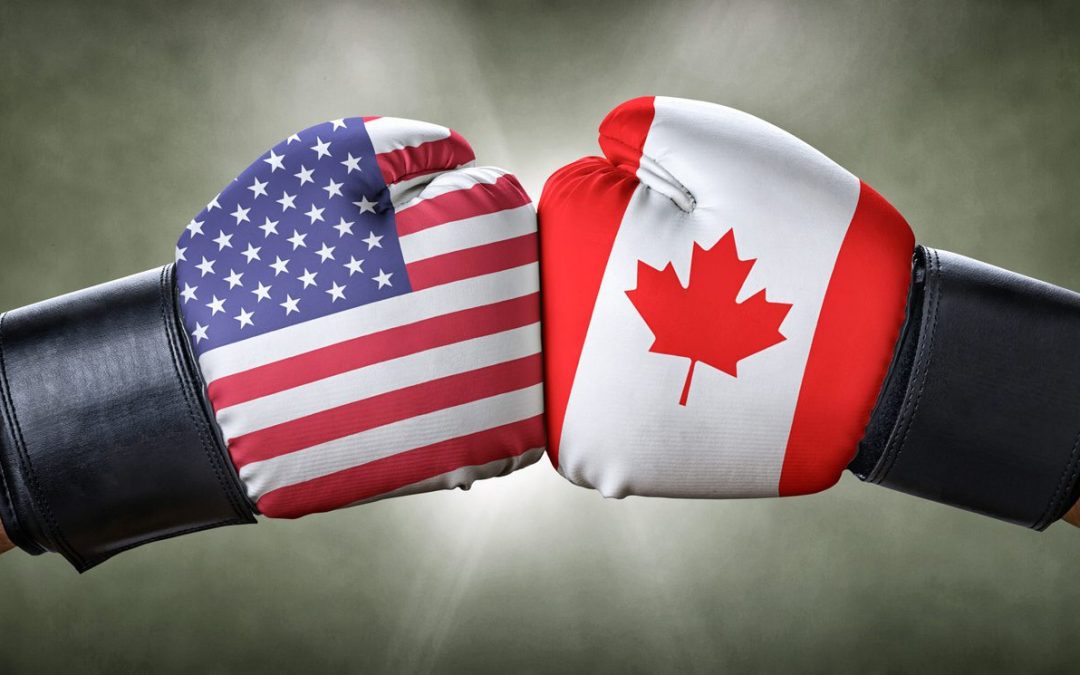 It’s not uncommon for Americans to apologize to me for Donald Trump. I receive emails and private messages and comments on social media expressing remorse for what the American president has inflicted upon the world.

But there is no need to apologize.

Yes, there is an illogical trade war looming between the United States and Canada, created by an illogical president. Yes, Trump called Prime Minister Trudeau “very dishonest and weak.” Yes, Trump sent a top aide to Fox News to call Trudeau a “backstabber” who deserves a “special place in hell.”

Yes, U.S.-Canada relations are at an all-time low.

But you don’t need to apologize for that.

You don’t need to apologize for him being a Russian puppet. I mean, who cares about their annexation of Crimea, right? Blame Obama and let the Russians back into the G7. And asbestos? I’m sure Trump getting the EPA to stop investigating the dangers of a product for which Russia is the world’s largest exporter had nothing to do with it. It’s not like the stuff is named for a city in Russia or anything.

You don’t need to apologize that he’s heading into negotiations with North Korea wholly unprepared, or that there is ample evidence of collusion with Russia in the 2016 election. You also need not feel bad that Trump as president is making racists feel much freer to express their hatred publicly, not just in the U.S., but internationally.

And you should not be sorry that he tanked the Iranian nuclear arms deal simply because he wanted to undo something Obama did and not because he had a single clue what the deal had accomplished. And don’t express regret that this is just one more instance of him bringing the world closer to the brink of nuclear war.

Don’t feel bad that his policies are having a negative impact on the world’s environment, or that a country that was once a beacon of leadership for the free world has left a vacuum with his ascendency to power, leaving other countries scrambling to fill in the gaps while he plays friendly with the most dangerous dictators on the planet.

Don’t feel bad for the Muslim bans or the threats to build walls or his overall contribution to destabilizing the world by acting like a giant orange toddler with no concept of how to lead a middle-school marching band, let alone the most powerful nation on earth.

Don’t apologize, because we know.

We know it’s not your doing, not your fault.

If you are someone who feels the need to apologize for Trump, then we know you didn’t put him in that chair, behind that desk, in that office, in that house.

He lost the popular vote by three million. He took office via collusion, corruption, and a technicality. We know you didn’t want him. We know you tried to stop him.

And we see you suffering. We see you resisting.

We know that you are not your leader. You have been, and remain, our friends.

Keep resisting. Take back your country.

We, your friends, will be cheering you on.

We, your friends, will remain steadfast in our friendship.

For better or worst president ever, through thick and thin-skinned, your friends are here for you.