CrossFit Is Broken (And Can Break You) 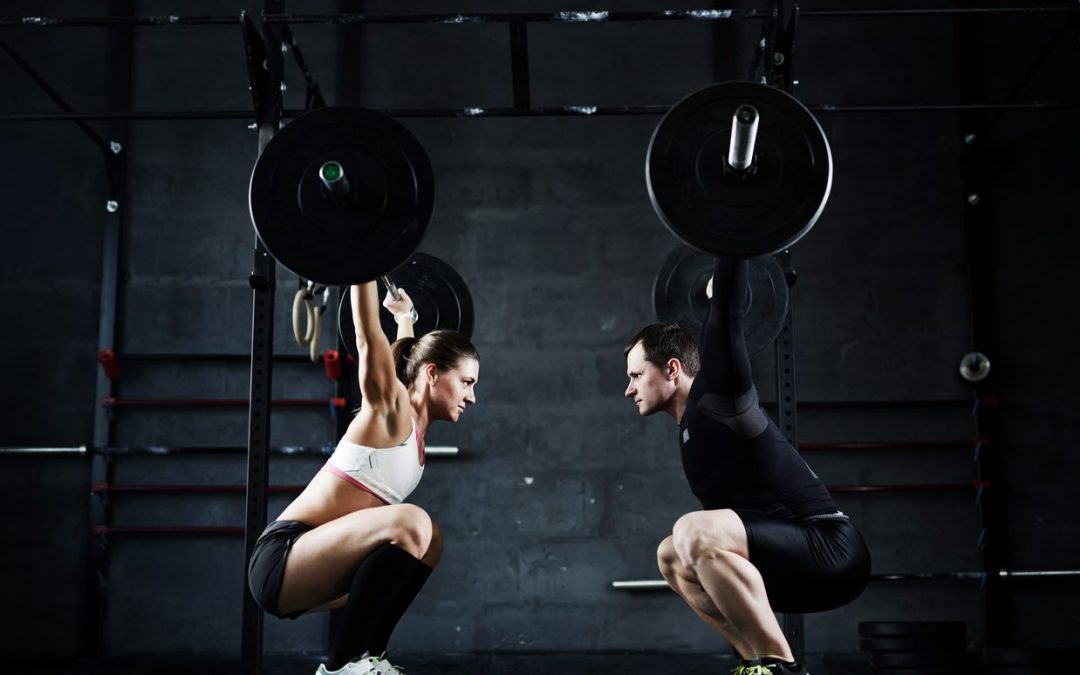 In today’s news, fucked up shit is fucked up.

Despite the fact that winners of this year’s CrossFit Games get a free Glock 9mm pistol, that’s not what’s most fucked up about the sport. CrossFit has been fucked for a long time. In fact, it’s been fucked since day one.

CrossFit has been fucked from day one because it is inherently, fundamentally flawed at the most basic level of program design. And there seems to be little interest in fixing it.

Here is CrossFit, in a nutshell: Combine high weight with high repetitions of high complexity exercises using high speed. Those four things do not belong together! Do it enough, and you’ll likely do damage. Additionally problematic is that the program doesn’t do much in terms of periodization (cycling various aspects of training, such as intensity, over time to maximize performance) because it’s supposed to be an all-out effort every time.

I know the defensive comebacks among the faithful. I’ve heard them all, such as:

Even with good form and easing your way in, you can’t get around the fundamental flaw of going all out with high weight + high complexity + high speed + high reps = you, fucked up.

Perhaps not always. Plenty of people can handle it. Just like there are NFLers who finish their career without brain damage. Some hockey players get to keep all their teeth. There are boxers who don’t get punchy and power lifters who don’t destroy their joints and gymnasts who aren’t plagued with whatever it is that usually plagues gymnasts.

So why pick on CrossFit? Answer: Because it didn’t have to be this way.

Football has a concussion problem. I’m not sure what can be done to dramatically reduce concussions and CTE without changing the sport to the point that it would no longer be football. Same goes for hockey.

Power lifting is about lifting your max weight in dead lift, squat and bench press. It creates strain on the body. There are a number of sports where bodily damage is practically inherent. CrossFit didn’t need to be one of them.

Lifting weights, when done properly, is in most cases protective. That’s why it is often recommended for children who are involved in other sports. Not only does it give them a performance boost, it reduces risk of injury. Strength training is known to delay onset of disability with age as well as increase bone strength in the elderly, preventing fractures.

I admire CrossFit for its ability to inspire passionate adherence and even create a family like atmosphere of encouragement among its members. But it took something—lifting weights—that was generally safe and protective (when done under proper guidance) and made it into an extreme sport.

Problem is, most people don’t realize it’s an extreme sport, and so it attracts the average person looking to get in shape and leaves a pile of human wreckage in its wake.

I’ve got a bit of daredevil blood in my veins, but I’m smart about it. I jump off high cliffs into freezing cold water, but I practiced the entry at lower heights and I know the water is deep enough. I ski and ride my bike like my ass is on fire, but always wear a helmet and stay in control. Both my kids are black belts in karate, but we decided not to let them play extreme contact sports like football or hockey.

I will not do CrossFit, and won’t recommend it to anyone either.

If you’re looking to get in shape, be stronger, faster, have a higher performing and even better looking body, there are safer ways to achieve all of that without doing CrossFit.

CrossFit could have been great. It could have taken the team building formation of “true group” circuit training and made it safer and more effective by including periodization, progression, and more movements in planes other than just the sagittal (CrossFit is very focused on just up and down and back and forth movements, possibly leading to strength imbalances).

But maybe it would not have succeeded had it taken that approach. Perhaps, in some fucked up way, it’s this fundamental flaw of high weight/speed/complexity/reps that made CrossFit the fitness juggernaut it has become.

We’ll never know. But CrossFit is likely here to stay, and won’t address this core problem.