COVID-19 Treatment Should Be Free 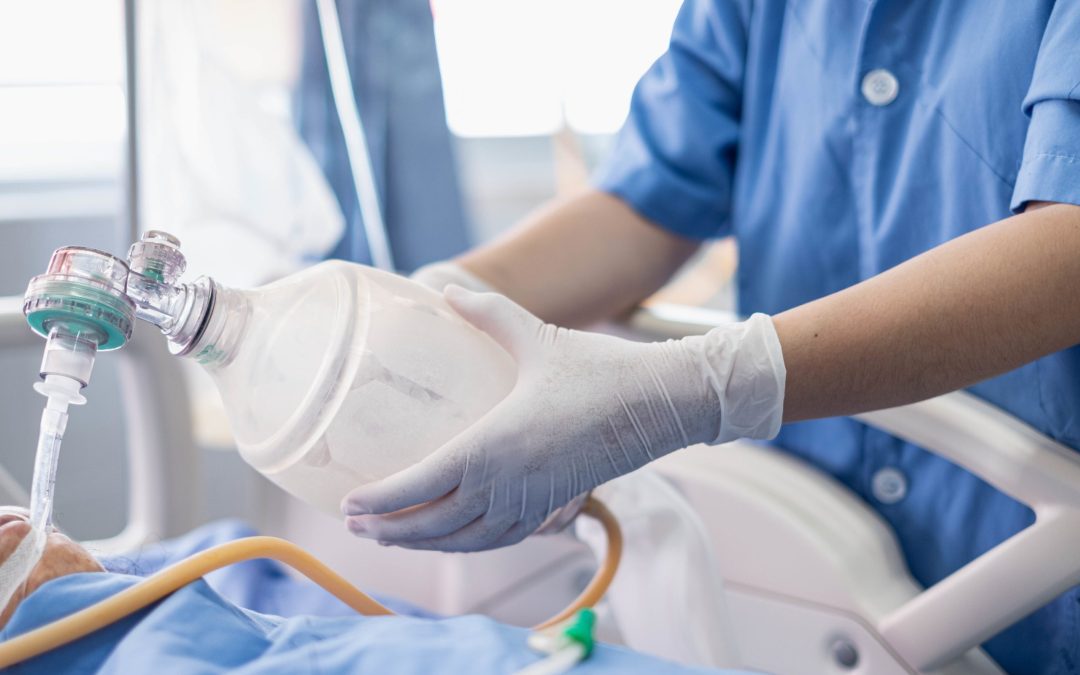 I’ve seen every episode of Law and Order and most of the SVU ones. And while a TV show doesn’t make one a legal expert, I do remember that two things the characters always got excited over were “precedent” and “making new law.”

I don’t exactly know how the U.S. legal system works, because “I’ve been watching Law & Order since it was on A&E back when that channel wasn’t all about duck storage hoarders” isn’t the same thing as a law degree. But I’m going to surmise that someone could push for a “new law” that would ensure that no one has to pay a fucking dime to be treated for COVID-19. And perhaps that could “set a precedent” that could lead to sweeping improvements to the American healthcare system at a later date.

And who knows? Maybe Bernie Sanders, with some help from Joe Biden, could be the ones to push for it.

This is a dispatch from a Canadian living in Canada. Someone who has no financial concerns over any healthcare costs beyond the hospital parking fees. I could end up on a respirator for weeks and wouldn’t need to worry about dealing with insurance companies, deductibles, copays, or even if I was covered. Just parking for those coming to visit. I mean, if they’re allowed to visit. This is a Mad Max times we’re living in. If you can, stay the fuck home.

Anyway, this is an international crisis, and you, America, are my friend. Friends stick by each other. I love you. You’re like a big brother who maybe drinks a little too much. You’ve been good to me.

I have traveled the United States. I have been from shore to shore. I have adored your movies and your music since I was a mere lad. I have so many American friends who I cherish as much as the ones I went to school with.

You are some of the best people I know. I care about you. I want you to have what I have.

But, if being something of an analyst of the way you operate offers any insight, I simply do not believe that you can flip a switch and make socialized medicine happen. There is too much money fighting back.

But you can make new law. You can set a precedent.

Bernie is out of the race. As of writing, it’s March 19th and he’s still technically in it, but there is no hope he’ll be the nominee.

I’m a Canadian who is perhaps a little too fond of the biggest shitshow of a reality TV concept on the planet known as American politics. Although I’m not sure “fond” is the correct word. “Horrified” might be more appropriate.

Anyway, Curmudgeon Jesus is done for. I’ve never been that enamored of him. And regardless of the popular moniker you wish to provide them, there is a contingent of Bernie fans who seem to believe that because I don’t like Bernie (largely due to his lack of efficacy as a legislator), that must mean I don’t want Americans to have socialized medicine.

“You want poor people to die!”

Heard that one plenty of times.

But I DO want you to have it. If I could wave a wand and make socialized medicine happen for you, I would. However, I realize that America doesn’t work that way. There is too much money at stake. Plus a bunch of other “sOciAliSm bAd!” stuff that I won’t get into.

Anyway. Yeah. You have a festering sack of fox feces for a president. A Nazi-praising, economy-destroying, pussy-grabbing, unintelligibly-rambling, conceit-on-cocaine-jizz-puddle of a reality TV reject is running the show down there. You have our sympathies.

This is not a drill. This is an international crisis. A guy with the temperament of a nap-deprived toddler on a Caillou binge is in charge and he’s cocking it up even worse than anyone could have imagined. It’s like, we were sitting back and wondering how bad it could get, and he took it as a challenge and the one thing he’s managed to excel at in his entire miserable diaper stain of an existence is amazing people with how horrifically incompetent he is capable of being.

It sucks, but it can improve.

This is a crisis, but also a potential tipping point. Despite the money invested in the prison-industrial complex, nonviolent prisoners are being released to help prevent the spread of this disease. This is a time in history like no other.

Bernie and Biden can band together and bring—holy fuck that’s a lot of alliteration—forward an election promise to make treatment for COVID-19 free.

Because right now, if the disease doesn’t kill people, the financial burden of medical treatment might.

Or: “Hooray you lived now fucking pay me.”

A lot of people are going to catch it. Most of them will be fine with no medical intervention. Plenty will die. And a lot will get sick enough to require expert medical care, and in the U.S., that fucking costs.

Bernie needs to get past his “my way or the highway” shit and see this as a big step forward. Biden needs to not be such a fucking Biden and see the political expediency of showing the regular folks a little compassion because votes and shit.

Speaking of compassion, don’t worry about what socialized medicine might do to the rich people. The rich people are gonna be just fine. They can buy a respirator and team to operate the fucking thing. Worry about the other 99% for a change.

So. Yeah. COVID-19 treatment needs to be free in the U.S. Well, not “free,” because there is no such thing. But government needs to figure out a way so that those who get sick and have no coverage don’t have to pay.

“Dad spent two weeks on a respirator and now there is a bill for $200,00? We got you. That bill is gonna be history. Vote blue.”

That is a message people can get behind.

Make new law. Set a precedent. Use this crisis as a step toward universal medical coverage for all Americans.