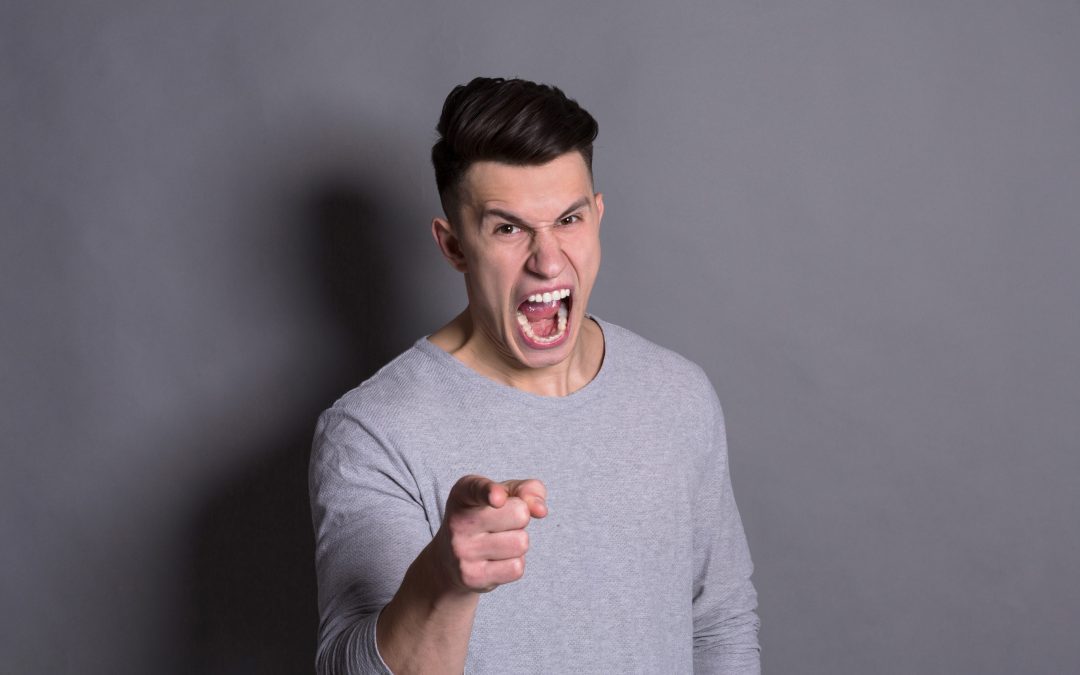 That’s what they say, and it’s often good advice. Because douchebags gonna douche.

Sometimes, however, reading the comments is worthwhile. I have a pinned post about the comments section on my Facebook page. I start off by discussing how much I value the discussions that take place there, and how reading thousands of comments has expanded my knowledge and “shaped my writing beyond measure.”

But sometimes, the comment section is like a Costco parking lot, and you leave it thinking the world can only be cleansed by fire.

Gillette posted a new video. Once upon a time, I got paid to share a Gillette video about Father’s Day on Facebook and Twitter because I’m a “social media influencer” (barf). It was for Father’s Day a few years back. I never do sponsored posts, but I did that time because I’ve been shaving with a Mach 3 for as long as I can remember, and I taught my son to shave with one.

Anyway, I didn’t get paid to share this new video. I shared it because it’s important people watch it. The video is titled “We Believe: The Best Men Can Be.” Check it out.

And if you’re feeling brave, check out the comments too.

The video talks about bullying, #metoo, mansplaining, sexual harassment and assault, along with the whole “boys will be boys” bullshit. It’s a powerful message about how men can be better; how we all must striveto be better, and teach the next generation of men while we’re at it.

The comments are as bad as you might expect. The fragile masculinity brigade is out in full force. As of writing, the downvotes are beating upvotes on the video 52,000 to 6,200.

And there are almost 15,000 YouTube comments. Here is a sample:

Never buying a product from your brand, ever again, for as long as I live. I sincerely hope your business financially burns to the ground.

Disney: Let’s see how fast we can destroy the Star Wars Franchise with forced Diversity and virtue signalling. Gillette: Hold my razor.﻿

The boys of today, will be the sissies of tomorrow

Dafuq is this bullcrap, looks like I’ll be looking for other brands to buy razors from lmao﻿

I’ll never buy another product again by you. This is insanity.﻿

And that barely scratches it. There are more of the same of their Facebook posting of the video:

No I do not want to be a woman. Nope!

You’re pushing an idiotic idea that masculinity is wrong. Boys are boys just like girls are girls.

Good job chasing away your customer base. I’m sure dollar shave club will be happy to take the customers.

I have bought your razors since I was old enough to shave. You might get 5 minutes of credit from the social justice warriors but most of those man buns that you think will support you barely take a bath, much less, shave every day. You have lost a lifetime customer!!!

How about you just STFU and make razors. We don’t need your opinion.

Many commenters seem to think that this video applies to all men. Numerous comments blamed Gillette for painting every man with the same brush.

Did they watch the same video I did?

It doesn’t say all men are like this. Far from it. It’s a rallying cry to the good men to step up and help stop this kind of behavior. There is a cameo from Terry Crews saying, “Men need to hold other men accountable.” And Terry is right, because the toxic ones don’t listen to women. But they might listen to other men. Especially if there are enough of us joining together and saying, “Dude, no.”

Not all masculinity is toxic. There is such a thing as positive masculinity. Terry Crews is a good example. Taking a stand against toxic behavior—putting your ass on the line to do so—is an act of bravery far more impressive than getting in some stupid bar fight because some guy looked at you sideways.

The comments fields on this video are not the best men can be. It’s the opposite. It’s the proof that the video is necessary.

Because better men don’t see it that way. Better men see it as a “Fuck yeah!” Better men want this bullshit to stop. Better men are prepared to step up.

Be one of the better ones. For everyone’s sake.