Canada Changed Its National Anthem. Won’t Someone Think of the Misogynists? 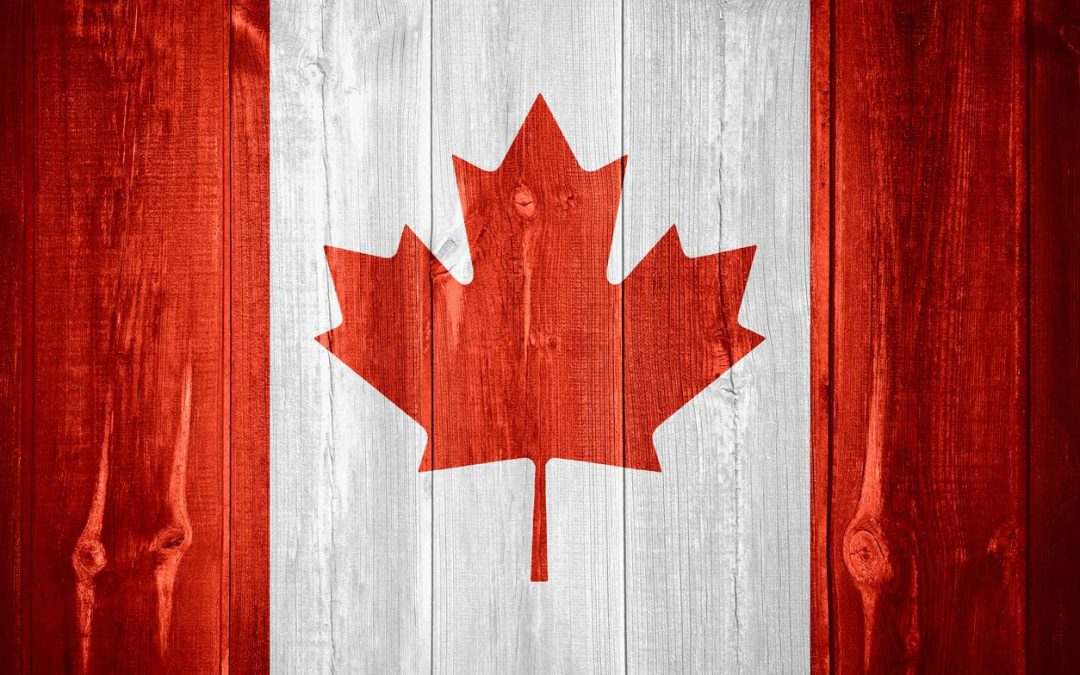 The more that things change, the more they suck.

How dare they change the hockey game song that’s already been changed a bunch of times before? I mean, they dropped the word “thy” out of it. And if that word is good enough for Darth Vader, it’s good enough for our national anthem, dammit.

But what really chafes my snowballs is ditching “sons” for “us.”

Can’t all you feminist daughters just be happy under the giant penis umbrella of Canada’s sons? And whatever you people are who aren’t sons or daughters who Jordan Peterson says if I ignore I’ll go to prison … What’s your problem with it?

Wait. There’s a French version too? Who cares? It’s just sung by those poutine-eating Trudope voters over in not actually Canada. Speak Canadian, dammit.

I mean, I know it used to be “us” back before it was “sons.” But they changed it for a damn good reason. Them suffragettes was getting all uppity, wanting fairer treatment and all that feminist bullshit. And Canadian SONS were heading off to fight in the Great War and we had to honor them because women were (are) far too dainty from squeezing out human beings in a time when died in childbirth was as common as the cold to ever imagine serving in the armed forces.

I shouldn’t be surprised the “true north” has so many snowflakes. But now that our anthem includes mention of the entire population, and not just the penis-having half, it’s no longer strong, or free.

QUIT [grabs dictionary and searches for a few minutes] INFRINGING ON MY MANLY FREEDOMS!

Next thing you know you’ll be changing the words to “The Boys are Back in Town.” Well, you’ll have to change “Girls Just Want to Have Fun” too, because you SJWs don’t want men to have fun anymore.

And then we need to change “FATHER Time” and “MOTHER Nature” and “MANitoba” and “MENopause,” because it’s Canada! Land of ice and snow! Slopes get slippery here! You should be worrying only about the fight against head coverings in that place where their god is wrong and not care about what’s happening with women here because, relatively, it’s all just peachy.

Speaking of God, soon you’ll be coming for the Canadian God. The one who keeps our land glorious and free. It says so right there in the anthem ever since 1967. I mean, it took them a hundred years after we became a country to put that line in, but I’ll be damned if you’re taking it out now. If you change it to something like “We,” then “We” will all be going to hell, because it’s not the people who live here on the ground in Canada keeping it glorious and free, it’s the MAN up in the sky. And there is no possible way “We” could include God for those who think it important. “We” means SJWs and snowflakes and feminists and LGBTLMNOP and would definitely not include God.