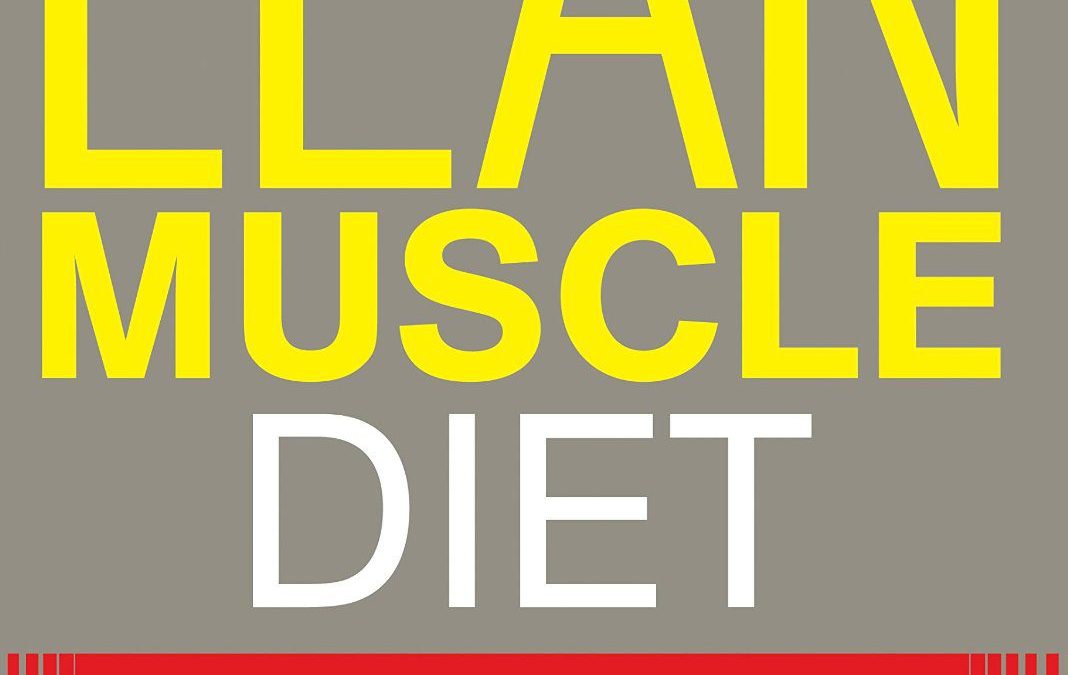 I knew this book would be awesome before I opened it.

I started writing about fitness late in 2008, and the first thing I did was go buy all of Lou Schuler’s books to find out how it was done. Not just the fitness stuff, but also the writing part.

Around that same time I was researching glycemic index because it was a hot topic, and I’d become and stayed lean without ever giving a crap about it. It seemed like an over-complication of what should be a relatively easy process: eating healthy. In my research I came across an article on MSNBC (I think), and the author interviewed some guy named Alan Aragon. It sounded like a studly name that reminded me of a badass Orc cleaver from Lord of the Rings.

Anyway, I recall that Aragon was quoted as saying that the glycemic index of a Twix bar was lower than that of watermelon, and so it was pretty clear that GI wasn’t that important of an indicator for a healthful diet. I decided I liked Aragon for his common sense approach, and started following his work. Not long after I regularly started interviewing him for articles (as well as my first book) when I needed a trusted source for a nutrition article. I’ve been a subscriber to his Alan Aragon Research Review for several years, and even written for said publication.

Also, I’ve met and drank with Lou and Alan in Kansas City at The Fitness Summit (and will again this year). The photographic evidence is all over Facebook.

I consider Lou and Alan to be my friends. If for some reason I didn’t like their book, I would have made some excuse about being too busy to review it. I’m not known for doing book reviews. I always hated those kind of assignments in school.

Let’s get to it. Here is my review of The Lean Muscle Diet: A Customized Nutrition and Workout Plan–Eat the Foods You Love to Build the Body You Want and Keep It for Life!

Who is this book for?
Answer: The ambitious.

I recommend being so. Some may not always think that, because I always preach body acceptance, but you can be both accepting of your own body, loving your own genetic code and the unique benefits it imparts (and not getting frustrated with its limitations), and still kick a lot of ass.

As the title implies, this book is about being lean and muscular. It’s not really for someone looking to lose a little weight, make some small changes, just start a walking program … these aren’t bad goals to have, as something is always better than nothing. But this book is for a person who is ready to embrace the fitness lifestyle and hit the iron; someone who is willing to follow an eating regimen that is sustainable and realistic, yet fuels performance, builds muscle and strips fat.

What’s good about The Lean Muscle Diet?
First off, the writing is great. There’s a reason why I started my fitness writing career by indoctrinating myself with Lou’s work. I was also honored to be given a copy of this book and asked to write about it. There are laughs-a-plenty throughout. I was going to quote some of them, but don’t want to give them away.

It’s also just so damn logical, and I love that. Right in the introduction it explains clearly that the reason why so many people don’t have lean and muscular physiques is because it’s hard. It goes on to explain that it’s supposed to be hard. There is no sugar coating. There is no “lose a pound a day” bs on the cover. There are no magical quick fixes or miracle cures in this book, and maintenance of your new physique is a primary goal, rather than an afterthought.

In other words, it’s exactly what I would expect from Lou and Alan. There’s a reason why I like and trust these guys.

What do you get with The Lean Muscle Diet?
Answer: Everything you need.

And you get it in an honest and practical voice. Lou’s writing is compelling and speaks directly to the reader so the information sinks in. So many people buy a diet / workout book and skim through to the eating and exercise programs. They want the highlights, the bullet points. This book has those highlights laid out in a logical fashion, but this is a book that you actually read, sentence by sentence, page by page, because it has the power to transform your mind and your approach to eating and exercise.

So don’t just skip ahead to the plan. Read the damn book. Read all of it.

To convince you to buy and read it, I will give you a gist of what’s in the book:

And then what follows is a detailed eating and exercise plan. I’m more of a strategic, big picture thinker when it comes to fitness and nutrition, and always appreciate the work it takes to provide this type of tactical detail. Being that it comes from Lou and Alan, there is no question in my mind that it will get you positive results.

Small Criticisms
Before I met Lou in person for the first time, last year in Kansas City, I sent him an email asking if we could take some time away from the summit to go for a ten mile run together. Anyone who knows Lou or has read his books knows this was a joke. I’m a Boston Marathon qualifier, and Lou thinks running was invented by the Spanish Inquisition as a way to make life suck more.

You can see Lou’s dislike of running seep into the book a bit. He sort of implies that you probably don’t want to. I can understand that, because I didn’t want to either. I know Lou gave running the college try years ago and it didn’t work out for him. I tried and failed a few times before it finally stuck with me. When used properly, I do think running can be a valuable part of a weight loss / weight maintenance / fitness program, but I’ll not ram it down anyone’s throat.

Next time I get my photo taken with Lou I’ll be sure to wear my Boston Marathon shirt.

Another criticism is that the book seems a little dismissive of weightlifting machines. I totally agree that free weights are the way to go, and should make up the bulk of a serious lifter’s program, but as I showed in this article, they do have their place.

These criticisms are minor. This book is awesome. You go buy The Lean Muscle Diet: A Customized Nutrition and Workout Plan–Eat the Foods You Love to Build the Body You Want and Keep It for Life!

*Affiliate link – I get a tiny amount of money if you buy it.