Being a Mom Doesn’t Make You Special 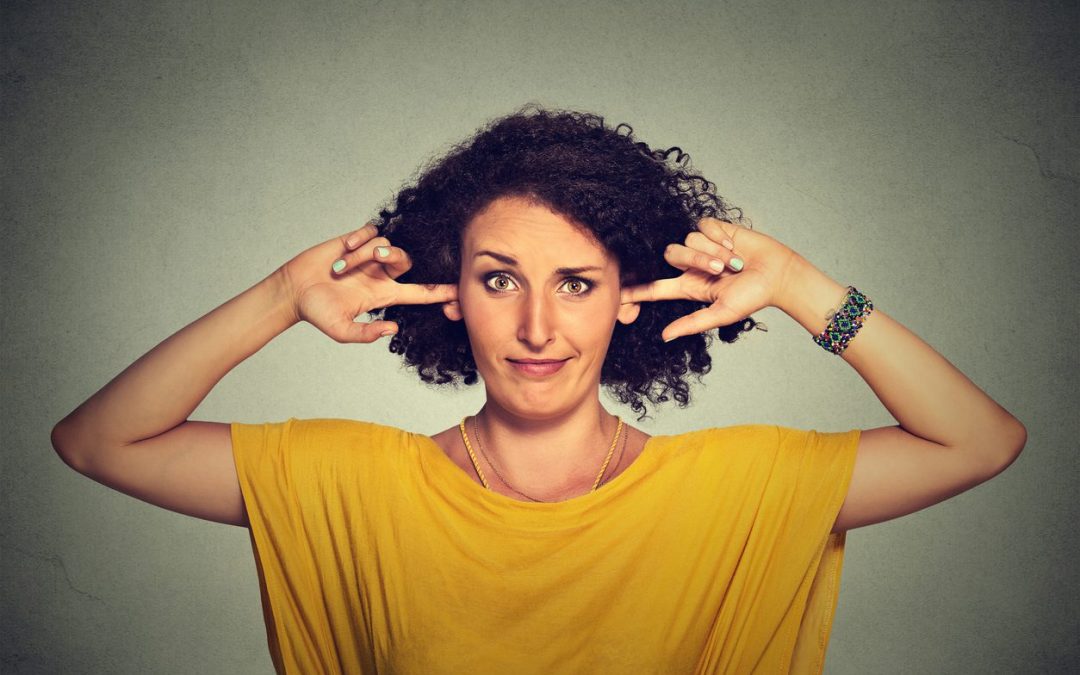 Being a mom doesn’t make you special. Biologically speaking, it means you had sex, or by some other means achieved an implanted embryo, grew a child inside you, and by scalpel or by stretching brought a baby into the world, then raised that baby. Or you could be a mom to the child that is biologically from another woman; that happens too.

Doing it doesn’t make you special. It doesn’t require a degree, and it doesn’t impart one either. There is no such thing as “Dr. Mom” unless you’re actually a doctor.

Some moms suck at motherhood. My mom’s mother was wire hangers kind of batshit crazy.

Being a mom doesn’t make you special. Being special makes you special. Just because you’ve decided to raise a child doesn’t automatically impart magical wisdom where you know what is best for your child. Many say, “I know what is best for my child” like a rallying cry, but if your kid has leukemia and you take them to some natural healer instead of a real doctor, and they die, then it’s pretty damn obvious that you didn’t know what was best. There are a helluva of a lot of people on this planet who have years of education and expertise in what is best for your child, and you should listen to them.

And there are people who you should not listen to as well.

There are people who use motherhood as some type of qualification to spew unscientific nonsense that is harmful to their children and to others. One who specifically comes to mind calls herself “Modern Alternative Mama.”

I do not like this woman. I consider her to be worse than my grandmother, because while I doubt she is outright abusive, the epic stupidity she spews is harmful to her children and the population as a whole. Yes, she’s anti-vaccine in a big way, and that’s just foolish. Then she doubles down on dumb by recommending things like belladonna for a teething child. What’s belladonna? Well, it’s “natural,” so it’s totally fine to use because it’s not a bunch of nasty chemiKILLZ, right?

Wrong, belladonna is also known as “deadly nightshade.” It’s one of those old-timey cures that WebMD says is “widely regarded as unsafe.” But what should we expect from a woman who let her child suffer with a broken arm for a week because she wanted to take him to a chiropractor instead of the hospital?

Or you can spew all sorts of unscientific nonsense about gluten sensitivity or how to get them started young on an eating disorder with paleo for babies and it’s all good because you’re “The Paleo Mom.”

Speaking of diet, “Mama Natural” says vaccines are unnecessary because you can boost your child’s immunity by keeping him away from sugar and grains, and loading up on essentials oils and shit. And who could forget Jenny McCarthy? Kid has autism, must be the vaccines. Listen up. She has a degree from the University of Google.

My wife is a mom too, and she says you should vaccinate your damn kid. The fact that she’s a mom is irrelevant to this assertion. You should listen to her because she has a real medical degree from a real university. You should also listen to vaccine expert Dr. Paul Offit, even though he is not a mom, because he’s one of the leading experts in the world on vaccine efficacy and safety.

For some people, being a mom simply means being bad at birth control. Others are awesome at motherhood. And for some, being a mom is also a marketing gimmick.

And I wouldn’t say there’s anything inherently wrong with marketing parenthood. In a small way, I turned being a husband and father into a marketing gimmick when I chose the URL for this site. My friend Jennifer runs www.MamaLionStrong.com and she’s awesome.

I occasionally use my role as husband and father to provide context for what I write. For my Chicago Tribune column I wrote why I won’t let my kids play contact sports, and for the Los Angeles Times I discussed why it’s okay for my kids to lift weights. Read the pieces and you’ll see that I talked to real experts who didn’t get their degrees from the University of Goddamn Google.

There is no inherent wisdom that comes with being a parent. My grandmother thought she was doing the right thing by tormenting my mother. Some parents will whack their kids with a bible to beat out the demons, while others think toddlers and automatic weapons are a fine combination. Others will look at female genitalia and say, “That shit needs mutilating,” and others have no problem with turning Disneyland into a virulent ground zero. Some people are great parents, and some are not.

One indication of a good parent is knowing when they’re out of their depth, and seeking advice from those who do know. I’m confident in asserting that the medical community knows more about what is best for your child’s health than some dumbass with a Facebook page.

It doesn’t mean you don’t sometimes listen to your gut. Getting a second opinion is fine. When I was 13 I broke my ankle and my mom thought the emergency room physician was cavalier with his “just put a cast on it” attitude. Two days later she had me in to see an orthopedic specialist and I was booked that night to fix a fractured growth plate. Otherwise, one leg would have been a lot longer than the other and I’d never have qualified for Boston.

Doctors are not perfect, but quacks are just plain quacks. They’re less useful than ducks, because ducks can be roasted up and served with a nice l’orange sauce.

I’ve spoken to MDs about alternative medicine and most secretly despise it. They cannot be open with their patients about how stupid they think it is for fear of alienating them and driving them into the arms of the quacks they warn against. And so, they must be cautious with the patient who comes in and says, “My naturopath says I have adrenal fatigue,” or “My reiki practitioner said vaccines are full of toxins.”

Since I’m not a doctor who needs to utilize caution in communicating with patients I can rail against such bullshittery openly. And I can also rail against people who use motherhood as a license to spread disease, disordered eating, and general dumbassery. If you’re one such person, you are a bad mother.

You: The alternative-natural-paleo-anti-vaxx mamas I’m targeting in this post: You Are A Bad Mother. You took an important job, and you fucked it up. What’s worse, you used this job as a platform to spread your bullshit and suck others into making bad decisions.

Shame on you. It doesn’t matter that you “care” about your child. What matters is that you’re being an idiot. You’re misguided, and you’re leading others down the same stupid path.

If you don’t do such things, and you’re doing your best to be a good mom who doesn’t embrace mystical woo bullshit, then rock on. There are a lot of awesome moms out there (and mine is one of them), and they all deserve a hug.

My mom loves me, and that’s great. But being a good mom is more than just being loving. She made sure I got vaccinated, and took me to a real doctor when I was sick, and even one time got a second opinion from another real doctor when her gut said she should. She did her job to make sure I wasn’t just happy, but healthy. She made sure I was healthy by following evidence-based medicine and not following the advice of some alternative twit with no medical credentials.

I’m going to call my mom now to say thanks.