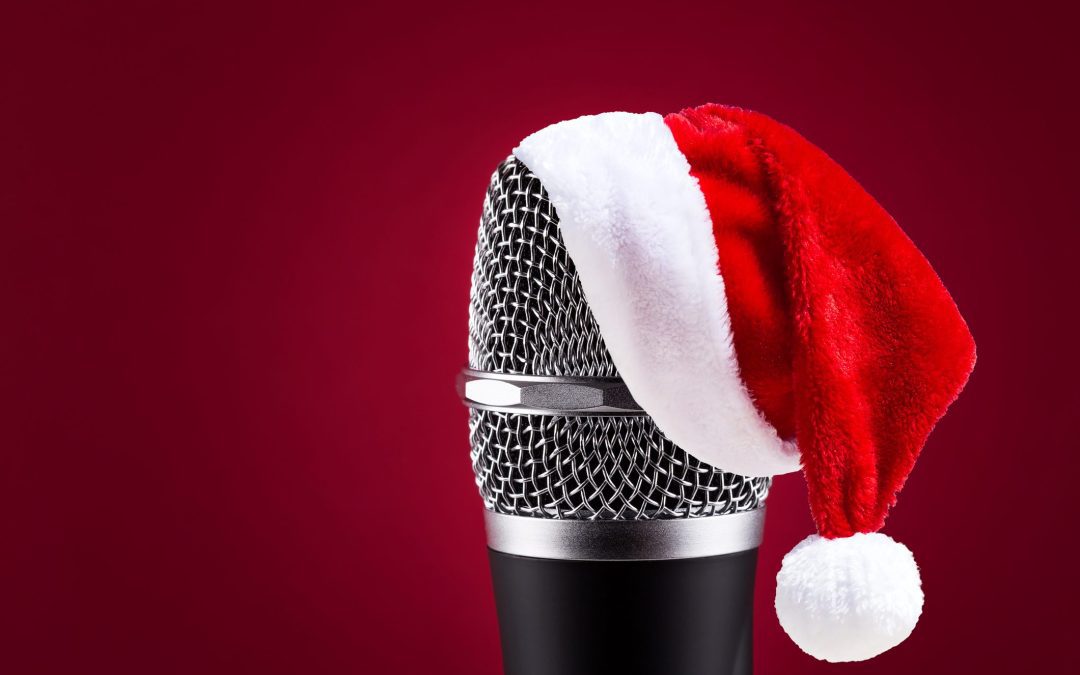 “Father Christmas, give us some money. We’ll beat you up if you make us annoyed …”

What? Sounds too violent? You don’t get the context. It was 1977. According to The Kinks, mugging department store Santas was okay back then. So chill.

Facebook, A.K.A. “I’m pissed off about something and Ima let the world know about it” book (guilty), is blowing up with the annual fuckery over “Baby, it’s cold outside.” Except this year it’s more virulent and vociferous than usual, because radio stations have begun to ban the song over its problematic lyrics.

I mean, well, they should! Because rapey!

Most are either vehemently against the ban, or all for it, and I’m like, uh …

I shared this meme on my Facebook page, believing it made some interesting points. Wasn’t picking sides, just thought it had some value.

And because it’s this song, people were angry.

Question: When you scream about how something is taken out of context, do you realize you sound kind of like a Jordan Peterson fan?

Except … I kind of agree with that. Sort of. I just finished reading the entire lyrics, start to finish, and even without having been raised at a time when women lacked the sexual agency to just decide, “You know what I’m gonna fuck this guy because I want to” and not have to worry (near as much) about moms and dads and aunts and brothers slut-shaming the shit out of her, I can see the story unfold that does make it quite a bit less rapey even though there is the “What’s in this drink” and “The answer is no” stuff in there.

You can unpack the song and know the context in which it was written, then recognize that nearly 25% of women will have been raped or sexually assaulted by the end of college and how the lyrics might read in today’s context, and then just fucking pick another goddamn song.

And then I get reminded of that article I wrote titled “What Happened After She Said No.” Have a read of that piece. I got messages from hundreds of women who were violated after they told a man no. You can make jokes about snowflakes and share photos of the “triggered feminist” all you want, but the reality is, this shit can be quite upsetting to people.

Then again, lots of things are upsetting.

The person violated by the Catholic church may get cold sweats every time they see a cross. Can’t see banning those.

The person beaten by the alcoholic parent may cringe at every booze commercial.

What’s the answer to this dilemma? I’m 100% certain that I’m just not sure.

On one side, and being someone who makes his living as a writer, I get the backlash against censorship and wondering where we draw the line. Conversely, I think it’s okay for some radio stations to say, “You know what? This song is upsetting for some people, so we’re not gonna play it anymore, as a small effort of trying to be kinder to our fellow humans.”

And then they play Fairytale of New York instead, with its slut-shaming and insensitivity toward addiction and use of the word faggot, but whatever.

If you like the song, I’m pretty sure there are plenty of electronic methods available to you that will allow you to play it at your leisure. You don’t need to rely upon the random playing of it on some radio station.

Okay. Good talk everyone. Feel free to express that outrage in the comments.