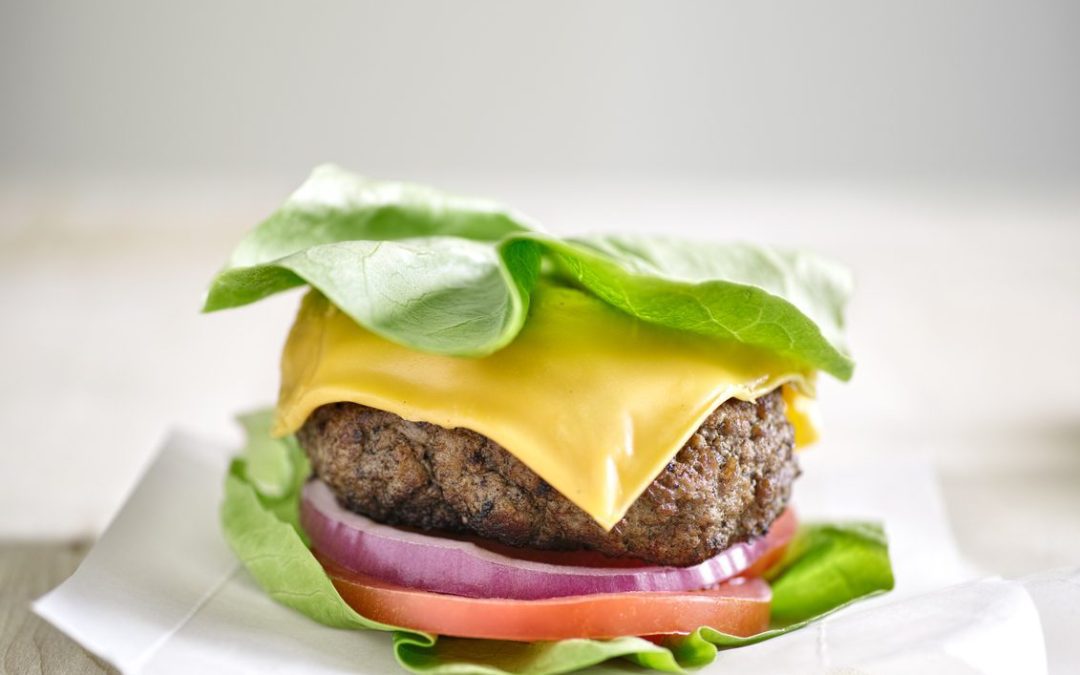 Even Ted Cruz knows when he’s beat, but do you?

Your writings on nutrition and weight loss have been an annoying thorn in the side of the weight of scientific evidence since you penned your “big fat lie” piece for the New York Times 14 years ago. I wasn’t so skeptical back then, and when I read the piece I remember being confused. Not amazed and buying into your “revelation” about how we’d all been “lied to” in regards to nutrition – I’m not so easily converted to any form of dietary zealotry – but I began to wonder about this insulin hypothesis stuff and if excess body fat really was something other than caloric balance. Could a hormonal imbalance caused by carbohydrate ingestion be a better explanation for gaining of body fat rather than being due simply to eating too many calories?

But rather than just plant the hook in my mouth and let you tow me along, I decided to do just a wee bit more research. Lo and behold, I discovered you were full of shit. You even went so far as to quote sources way out of context to make it seem as though they supported your thesis, when the reality is that they did not. In a follow up investigation (PDF) it was revealed that many of those you interviewed felt betrayed.

“I was greatly offended at how Gary Taubes tricked us all into coming across as supporters of the Atkins diet.” – Dr. John Farquhar, professor of medicine and of health research policy at Stanford University

“The article was incredibly misleading … My quote was correct, but the context suggest that I support eating saturated fat. I was horrified.” – Dr. Gerald Reaven, a pioneering endocrinologist and professor of medicine at Stanford University

“He knows how to spin a yarn … What frightens me is that he picks and chooses his facts … If the facts don’t fit in with his yarn, he ignores them.” Barbara Rolls, professor and chair of nutritional sciences at Pennsylvania State University, speaking of how she was interviewed by you for six hours and sent you piles of research, which you ignored.

“I told Taubes several times that red meat is associated with a higher risk of colon and possibly prostate cancer, but he left that out.” Dr. Walter Willett, professor of epidemiology and nutrition at Harvard University

That’s four experts for just one article saying you did not relay the reality of what they were telling you, and instead twisted the facts to push your own preconceived narrative. Want to know how many times that’s happened to me in eight years of writing and publishing somewhere around a thousand articles?

Answer: twice. Once was from “Dr.” Johnny Bowden, who got an online “PhD” from an unaccredited (and now defunct) school, who I interviewed for this article about holistic nutrition for the Los Angeles Times. And he didn’t even complain about being misquoted or quoted out of context, but simply that my conclusions were wrong because he has a pro-holistic nutrition agenda to push. The other was Linda Bacon, who erroneously took issue with every instance of paraphrasing when I interviewed her for my Chicago Tribune column about the health risks of obesity. As I showed, her claims of being misrepresented are easily dismissed.

So, Gary, you proved early on in your nutrition writing career that you didn’t care about reality, but just pushing a low carb narrative, evidence be damned. For shame.

And for the bucks too, amirite? Your books and speaking engagements raked in the cash.

But you’re done now. Time to take those ill-gotten royalties and slink away into obscurity. The final nails have been driven into the coffin containing your dietary legacy, and it’s time to bury that sucker deep and forget you ever put electron to Word document.

I remember as recently as a few years ago there were still your proselytizers piping up about how Gary Taubes had all the answers. They’d comment on my articles and on social media about how the caloric balance model of weight loss was all wrong, and that everyone should read Good Calories, Bad Calories to have our eyes opened. (Despite said book largely being a work of fiction that misrepresents the science.)

But the acolytes are fleeing the Church of Taubes. You’ve fallen too far from grace for many to care about your opinions any longer. Your hypothesis failed, no matter how much you tried to twist reality to make it otherwise. Science won out.

I wish I’d been at The Epic Fitness Summit last year to watch Alan Aragon hand your low carb ass to you in a debate. My friend Tuesday Foster described the scene aptly:

“I was one of those audience members at the Epic Fitness Summit who was ‘treated’ to Taubes’ shockingly bad performance that he attempted to pass off as his studied argument for the insulin carbohydrate hypothesis of obesity. There was no debate of any sort–Gary turned up late, put on a second rate show more akin to a middle schooler’s book report, behaved like a complete arse during his opponent’s argument, and essentially did nothing but waste everyone’s time and embarrass himself. He also left the summit immediately after his bit was over, in contrast to everyone else who remained present and engaged for the entirety of the event.”

That really was the beginning of the end for you, but now, it’s full-on end times for your place in the field of nutritional science. It’s over, Gary. Let it go.

What I’m talking about, as you and everyone who is interested in the low carb debate is aware of, is how your own NuSi funded metabolic ward study found that the insulin hypothesis of obesity is bullshit. It’s not carbs fault that people are fat, but too many calories. The study actually found that the ketogenic diet was worse than a normal carbohydrate diet for fat loss.

And it seems as though you’ve known about those results for some time, but kept on pushing your agenda.

But it’s all out in the open now. Sure, there will be the fundamentalist butthurt among the diehard low-carb believers that calories aren’t a thing and the insulin fairy is totally real. Just like there are still people who believe Earth is only 6,000 years old and our troglodyte ancestors rode tyrannosaurs.

You could continue to eke out ever-diminishing amounts of publicity amongst the faithful, as I’m sure you’ll still find those unwilling to believe in the reality of caloric balance, but the wiser decision is to hang it up.

You had an undeservedly good run. But the exposé of your shell game is complete. Time to pack up your card table and call it a career.

EDIT
The butthurted holy warriors have come out to proselytize in defense of their prophet. Please consider these supporting articles my blanket responses to your criticisms / anecdotes about how low carb totally worked for you.

Ample evidence of caloric balance and the “secret” of why low carb works for some.

Why eating too much fat can increase risk of being fat.

The folly of ketogenic diets.

Exposing the myth of dietary fat as a super food.

Sugar is not addictive.

Think you lost weight in a caloric surplus or gained in a deficit? The reality is that you’re just bad at math.

Need actual good advice on how to sustain a caloric deficit? Read this.