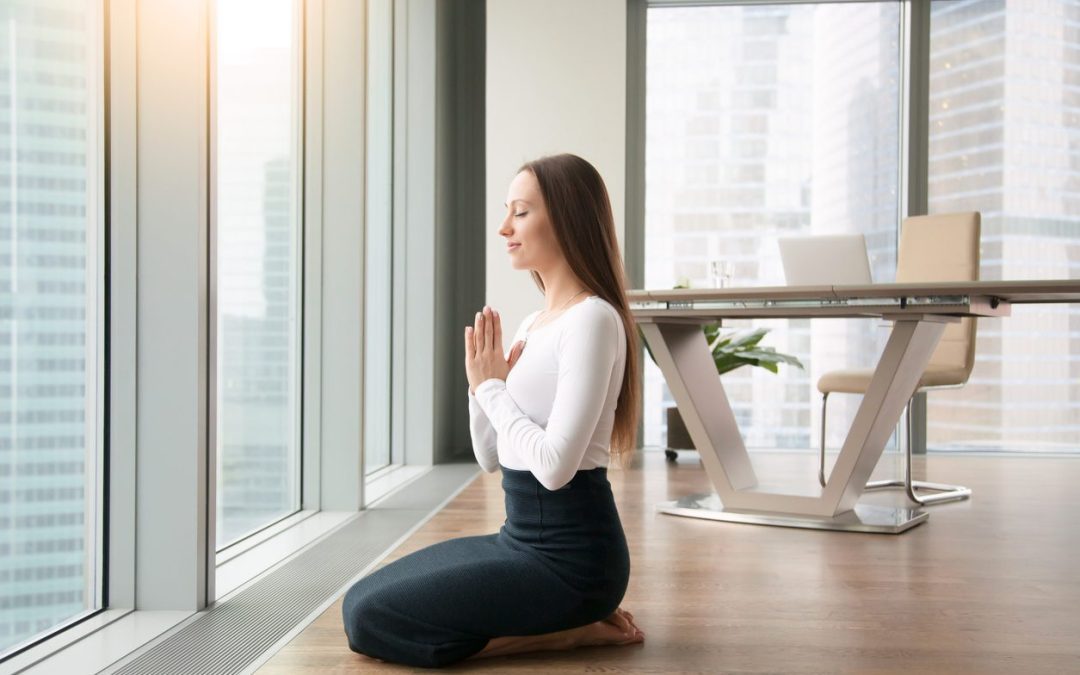 Fit shaming is kind of a thing. A little bit.

But in some ways, it is also not a thing, the same way reverse racism is not a thing.

Bet that pissed off the Milo fans. Good. Fuck them. And by that, I mean no one should ever fuck them.

Racism is based on power. There is a privileged group, and a disadvantaged group. Hundreds of years of power imbalance and criminal treatment of the disadvantaged by the privileged. Calling someone “cracker” isn’t in the same universe as using the n word. A black person can dislike white people, but they lack the power and privilege to enforce racist policies against them. Racism is about enforcing a system of disadvantage. All of this applies to the misguided notion of reverse sexism too, especially when you consider the shit women still must put up with.

And spare me your pedantic dictionary definitions. We’re talking about what happens at the societal level.

There are myriad examples where the fit hold power over the fat. People with higher levels of body fat experience significant weight bias. A 2012 report by the Yale Rudd Center for Food Policy and Obesity (PDF) found that obesity:

Not only that, “no federal laws protect overweight people from discrimination.”

In hiring, those with higher body fat are considered lacking in self-discipline, having low supervisory potential, poor hygiene and lower productivity and ambition.

What’s more, people with obesity are reluctant to seek medical care, often because of the way they are treated by the healthcare system. Doctors spend less time with patients with obesity, engage in less discussion, and are even more reluctant to do preventative health screens such as pelvic exams and mammograms.

Teachers can be equally biased, saying overweight students are more emotional and less likely to succeed, and they have lower expectations of them. They experience bias from their classmates as well.

But fit shaming tho.

I’m not saying derisive statements don’t happen or that they’re not hurtful. People get called skinny bitch, or meathead, or juice monkey, or vain, or anorexic just because they worked hard to be lean, or told to eat a cheeseburger, or that bodybuilders “look gross,” or a bunch of other things. There is no question people can be insulting and mean to those who are fit.

But compare it to weight bias. Like saying cracker vs. the n word, it’s not in the same universe. And that’s why we don’t need misguided articles saying “fit shaming is the new fat shaming.” Because it really isn’t.

You should also consider if you had privilege that enables you to be fit in the first place. It goes way beyond a genetic propensity for body fat. Consider the following possibilities:

And a bunch of other stuff I haven’t even thought of.

Yes, there are people who have major disadvantages who still manage to get and stay fit. They are outliers of significant determination. Not everyone has the ability to “Just do it.”

This is my fit privilege:

I cannot think of a single significant barrier to me being fit. But for many, there are a shit-ton of such barriers.

I acknowledge that, compared to many, it is far easier for me to be a fit person. And because I’m fit, I experience privilege. I am more likely to be hired, promoted, treated better by teachers and classmates, listened to by my doctor, and have better mental health because of the lack of bigotry experienced regarding my physique.

I also acknowledge that weight bias is both real and comes with terrible impact on the lives of millions.

I will not engage in fat shaming.

And I will not worry over the comparatively meaningless fit shaming.