A Guide to Living a Life Less Douchey 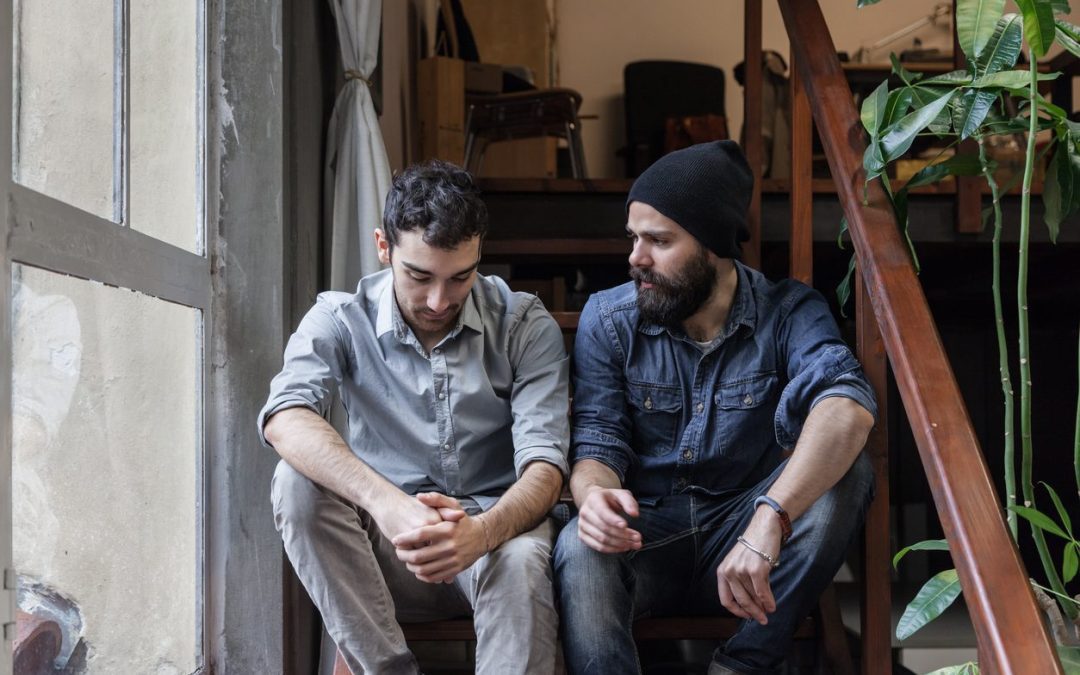 So much douchebaggery these days. There are times I’ve been referred to as a plastic container filled with a vinegar and water solution. I write things that are frequently unpopular, so am used to being called that and worse.

If you’re already bent out of shape regarding my use of the word douche, read this.

We should all quest to be better, understanding that there is no one ideal. And in some cases, being better involves sucking less.

Many years ago, I met a woman. Before she figured out she could do better, I entered a multiyear process of self-improvement that continues to this day, so I could retain permission to touch her fun stuff.

Shit, that last part was kind of douchey.

Anyway, here is some advice:

Don’t hate based on differences
There is plenty of stuff worthy of hate in this world. There is no shortage of wicked, wretched evil that catches my ire. There are battles worthy of fighting. Each battle I enter into requires me to think, using a moral compass to judge how I feel and the position I should take. Hating someone for being different from you, or hating a concept or thing because it’s not what you’re used to or you don’t understand it, is stupid, distracting, harmful, a waste of energy, and, well, evil. I’ll hate you for it.

Know the difference between “sperm donor” and “Dad.”
Dad is a title that must be earned. Every day.

Treat women right
A life of being a gentle man feels better than trying to dominate or having multiple questionable consent notches on a bedpost.

Beyond that, know that women are equal. They’re different, and do I ever love them for it, but equal. Embrace just how wonderful they are, not just for their bodies (which are awesome), but for what’s going on upstairs.

Do the right thing
There are ways to get ahead in life via dishonesty. Do it once, and get away with it, and you’ll be tempted to do it again, and again. Eventually, there will be payback; it will bite a huge chunk out of your ass. Call it karma, but it’s playing the odds. They do catch up to you.

Quit yer caterwaulin’
Know the difference between doormat and whiner. Sometimes, you’ve just got to suck it up.

Own up
If you make a mistake, admit it. If you do wrong, try to fix it. If you have responsibilities, live up to them. This isn’t elementary school. Be an adult and don’t blame your own shortcomings on someone or something else.

God hates a coward
Religion has nothing to do with it; this is just what my dad always says. There are risks in life worth taking, risks that accelerate you to a new level. Remember Morgan Freeman’s character in The Shawshank Redemption: “Terrible thing, to live in fear.” Fear can hold you back from being who you’re meant to be.

But remember to calculate, hence the term: “Calculated risk.”

Shovel your neighbor’s sidewalk
This is a metaphor. It might not snow where you live.

Do things that benefit others with no expectation of acknowledgement or reward. You will be rewarded, however. That warm feeling inside is it. Don’t discount its value as a contributing member of the human race.

Wear your seatbelt
Another metaphor. There are risks worth taking and stupid things people do to act cool.

Note that acting cool and being cool are different.

Wear a helmet, look before you leap, wrap your root … You get the idea.

Speak their language
When you travel, buy a phrase book and try to see the world through their eyes. In other words, don’t be such an ethnocentric jackass.

When driving where kids might be playing, slow the fuck down
Seriously, I will beat you. It takes only a second to ruin many lives, including your own.

Be flexible
Things don’t always go the way you planned, so adapt and overcome. Be willing to adapt your thought processes and challenge your own assumptions as well. Chances are you haven’t got life completely figured out yet. Be willing to learn from others.

Have a least one good friend
Find someone you would travel across land in the middle of the night at a moment’s notice to bail out of jail. Someone whose back you will watch, not stab. Someone who inspires your loyalty. Someone who will do all these things for you in return.