8 Things a Man Can Do to Stay Happily Married 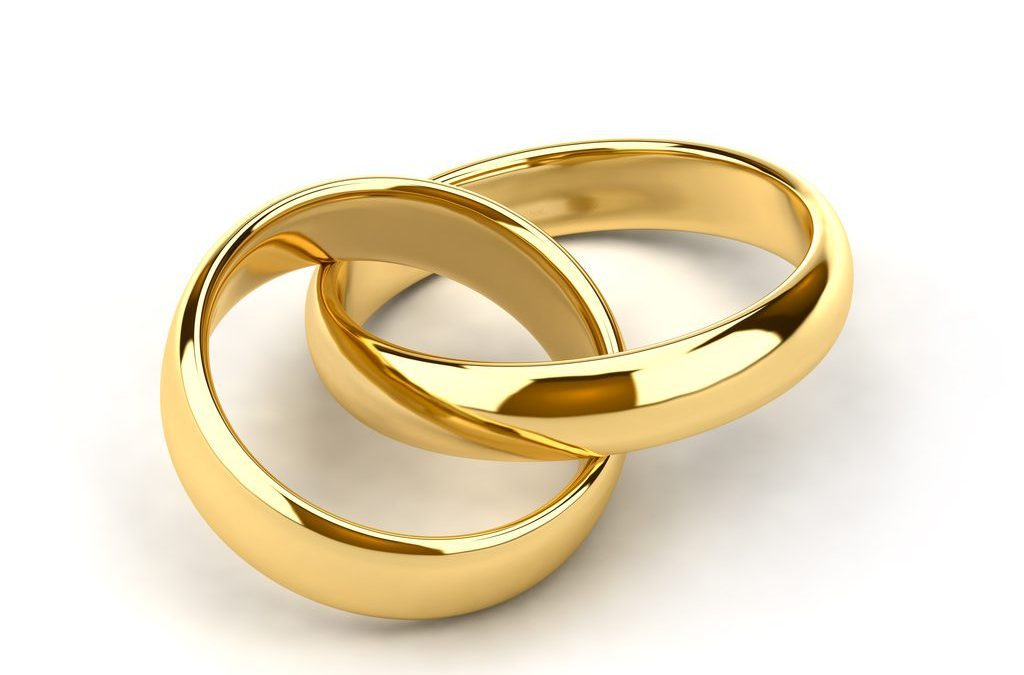 I’m creeping up on 47, with more than 25 of those years ecstatically ensconced in a relationship with one very cool person. More than a quarter century seems like a helluva long time, especially since I don’t feel that old.

Although I’ve written regularly about relationships over the past couple of years, my only credential is that I’m good at being happily married. I named my site Body for Wife knowing I had little to fear with the URL becoming irrelevant or ironic. During my tenure as a good husband I’ve paid attention to being even better at the job. Granted, it helps if you choose well in a wife to begin with. (Note: hetero centric is my personal experience. No exclusion of other lifestyles intended.)

Here are 8 things a man can do to help him stay happily married.

I was on a business trip with a guy I’d just met, and when he found out I was a lifter he asked me to go to the gym with him. He was fairly blatant in his observing of the women in the gym, flirted a lot at the bar later that night, and basically acted quite single. At the end of the night he mentioned to the group about going to a strip club. I said, “I grew out of that after I met my wife.” His reply was, “I don’t let my wife stop me from doing what I want.”

Because of the lack of a ring (and his behavior), I had no idea he was married. When I mentioned him not wearing a ring he said, “It’s because I lift weights almost every day.”

I lift weights almost everyday too. I don’t mind bashing the ring up a little.

I get that there are certain jobs, like working with machinery, where your finger could get ripped off if it had a ring on it. My wife is a family physician and, out of courtesy, takes her rings off before she shoves her fingers inside people. But at the end of the workday you should relish putting it back on. It’s a symbol to you, and it’s a symbol to other people.

Some people hate jewelry. Some thing the ring isn’t important. That’s cool. No judgement here. But it’s important to me. With the exception of a broken arm and a bee sting on the hand, both of which caused significant swelling, mine never comes off, and my wife likes that I proudly proclaim to the world that I’m married.

And showering together is a great idea.

3. Know the difference between chatting and flirting

I used to work at a place that manufactured infidelity.

The company made other stuff and sold it on the open market, but there were a lot of married people at that company sleeping with a lot of other married people that they weren’t married to. I was baffled.

Years later I was talking to a friend from the same company and made a comment on how I was confused about being outside that. “It’s not like I’m a gargoyle,” I said. “No one ever so much as flirted with me.” Did I mention working for this company involved a lot of business travel in groups?

“Everyone knew you were off limits,” she said, explaining that I give off a “happily married guy vibe.” The ones who wanted to play the infidelity game were flirts, whereas I would chat with people, often bringing up the subject of my wife and kids during the conversation.

Chatting with women is fine. I do it all the time. I like women and enjoy their company. But it’s a harmless conversation. No James Bond innuendo.

This goes for online too.

I don’t get to have sex with other people. I can’t drop everything and bugger off for three days without telling anyone where I’m going. I can’t go buy a motorcycle on a whim. I can’t poop with the door open.

Being married is a major responsibility that creates a lot of limitations on freedoms. That’s why people joke about the “ball and chain.”

But that freedom comes at a high cost, the cost of not having someone to share your life with. There is so much more that I’ve gained in life from being married than the sacrifices I’ve had to make. Keep this forefront in your mind, and you’ll be happy, and want to make her happy.

Cooking is my job, and while it can be a drag to be in charge of it day after day, with finicky kids being annoying little boogers, the job also often comes with accolades. And there are times when it is fun, with beer flowing and music playing and friends coming over.

My wife’s household duties are never fun. She’s chief administrator of anything involving finances or scheduling or registering or whatever. I would hate that job. She doesn’t like it either, but it has to be done, and she’s damn good at it.

But there’s no visible roast beast with Yorkshire pudding and gravy set upon the table to praise with her work. So I keep my eyes open for the times that I know she’s doing a thankless job she’d rather not do, and let her know how much I appreciate the work she does to keep us solvent and on track.

What it means to be a man is in flux, but the reality is that no one likes a whiney child.

I don’t hold much with whatever “rules” there are about what is masculine and what is not, but there are a lot of women who do like their husband to be a source of comfort and quiet confidence; a man who will suck it up when shit hits the fan and do what needs doing. And this isn’t gender specific; it’s not just a guy thing. Everyone should try to be more stoic.

Constant complaining is so unsexy.

You can’t be stoic all the time. There are times you need her emotional support. Be open with your feelings and let her know that you need her to help you. This is one of the benefits of being married.

8. Be her white knight

There is merit in adopting an “I’ll do it” approach to your relationship. There are always unpleasant tasks that need to be done, like going out for tampons in a snowstorm. Speaking of snow, I regularly go out and start the car and sweep it off for my wife, because it’s a loving gesture and I know she likes it. When it’s a cold night I’ll go upstairs and turn on her heating blanket before we go to bed to get it toasty. If she left her book downstairs I’ll often go get it for her.

These are little things, but there are also bigger things. There are times when something happens and she needs you. You could be right in the middle of something important, but you dismiss all that and drop it without a single complaint to come to her aid. When it comes to being married, this is a big part of the job description. Don’t forget.