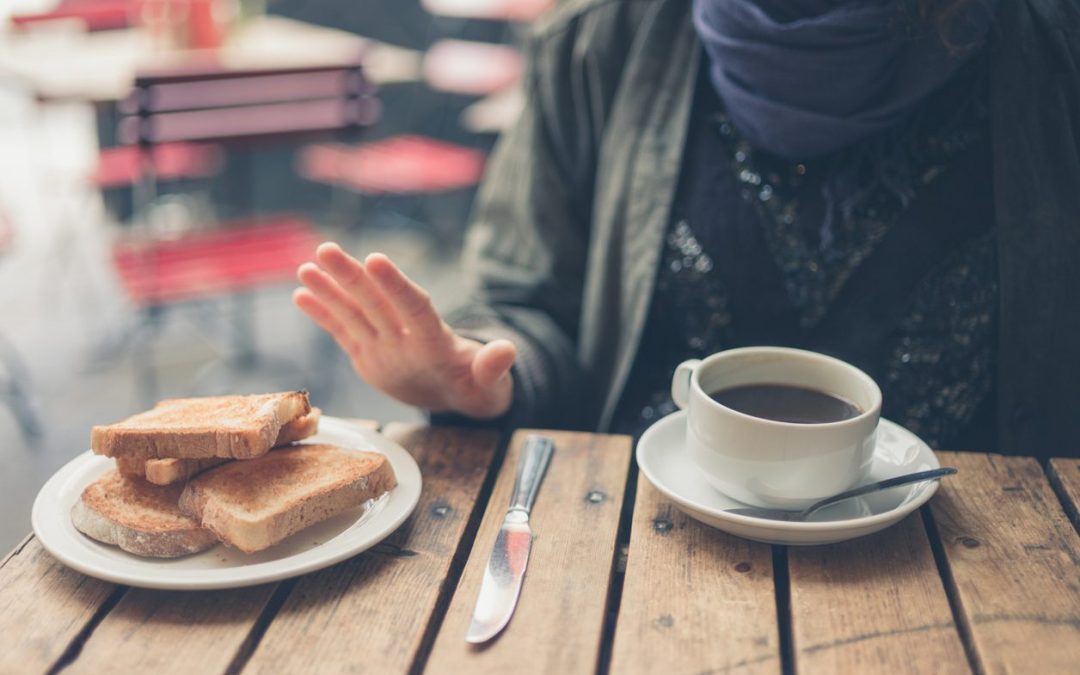 Carbz = evil. Won’t someone think of the children?

Gluten is like, bad, and stuff. And eating it is the cause of global warming, economic meltdown, and mothers letting their babies grow up to be cowboys.

Here are seven signs you’ve got the totally-not-an-over-hyped-disease:

1. You love bandwagons
Trends define you. When every one was doing the Farrah Fawcett hair, you were right there at the stylist getting that same do, even though you’re a guy. When 300 came out, you started flipping tires until your back gave out because some magazine with the word “muscle” in the title said it was the secret to looking like one of Leonidas’s Spartans. When Gary Taubes graduated with his PhD in cherry picking and published his dissertation on “big, fat lies” in the New York Times, you started putting butter on your steak.

2. You weren’t in the cool crowd growing up
Teenagers are so mean. All it takes is wearing floods on the day everyone changed to bell bottoms and you were marked for life as a dweeb. If you were an S.E. Hinton caliber outsider, then this is your chance to finally get in with the cool crowd. And by cool crowd I mean gluten-hating celebrities like Kim Kardashian, Miley Cyrus, Lady Gaga, Elizabeth Hasselbeck and Billy Bob Thornton.

3. You pooped, and it was different
That gas and diarrhea from last night’s Mexican restaurant? It’s because you made the mistake of getting the flour tortilla. The refried beans and nuclear hellfire hot sauce had nothing to do with it.

4. You get all your medical advice from Dr. Oz
Anyone who has been on the cover of so many magazines making weight loss claims that violate the physical laws of the universe must be the best doctor ever. Especially since he’s made famous by Oprah, because she never promotes anything pseudoscientific. I mean, Dr. Oz has found 16 “miracle” cures for weight loss, which has to be at least 15 more than your average doctor discovers.

5. You recently escaped from Scientology
And it left a hole in your life. You need some other cult to latch onto.

6. You got a headache
It couldn’t possible be due to poor posture while sitting and staring at a computer screen all day, or that tequila bender you went on last night.

7. You yawned
It’s not that you have poor sleep hygiene; it’s gluten-induced chronic fatigue!

Listen, celiac is a real thing that affects less than 1% of the population. And gluten sensitivity probably doesn’t even exist. It’s gone from being a legitimate condition to a fad, with 30% of Americans wanting either to cut or eliminate gluten, often at the expense of their health and their taste buds, and it also creates problems for those with celiac by trivializing their condition.

This piece was first published on my old website on January 31, 2014.