6 Health and Fitness “Stupidity Taxes” You Need to Stop Paying 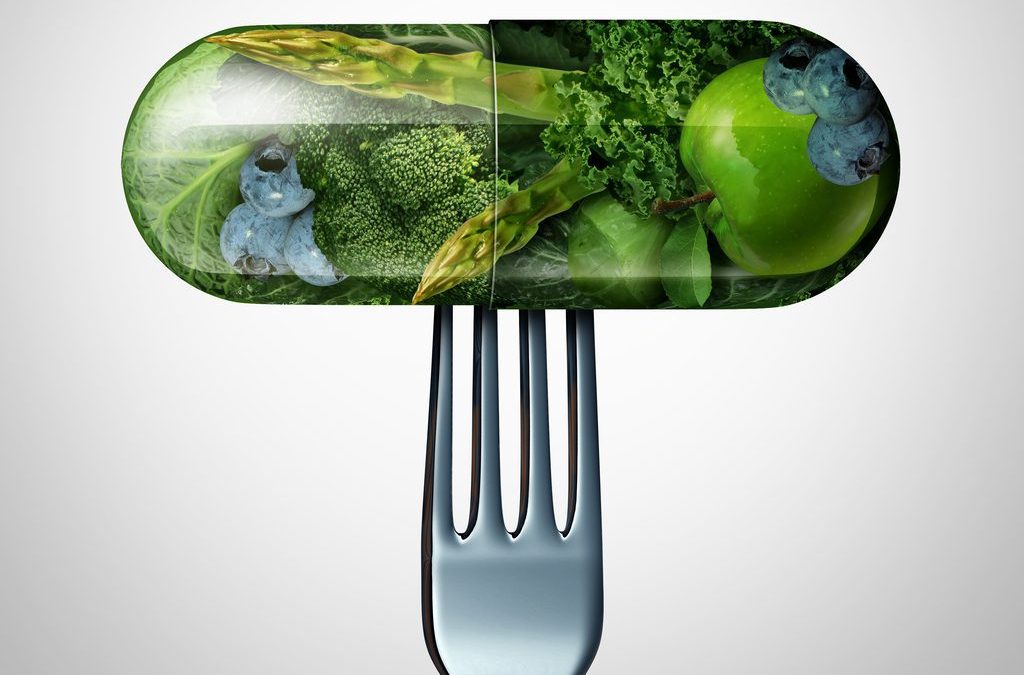 Break out the Preparation H; it’s time for some rectal discomfort.

The term “stupidity tax” was coined as a method of maligning the poor for spending money on lottery tickets. The reality is that the American dream rarely comes true, and the poor have limited opportunities for creating significant wealth. While those from wealthier classes have much more opportunity available, lottery tickets are often the only hope, no matter how astronomically remote, that many have to ever amass riches. And so, it is grasped at for a few dollars as a temporary escape from the crushing reality of seemingly inescapable poverty.

There are many ways for the rest of us create deficits of dumbfuckery in our bank accounts in everyday life because we simply don’t understand the reality of how we’re being ripped off. From car under-coatings to extended warranties to overpriced HDMI cables, the market abounds with methods to spend more than you need to while going through life.

But I want to focus specifically on how you’re getting ripped off in terms of health and fitness. Here we go.

I told you there would be sphincter soreness.

For some, organic is like a religion, and this section is gonna piss off some folks but plenty. Here is the quick and dirty:

Organic is about selling fear. Academics Review looked at over 100 published and market research studies and determined that the $63 billion market for organic food is all an endeavor in selling people on a concept of food safety.

Because in order to justify spending a lot more money on organic, people need to believe that non-organic food isn’t safe. And thus, a campaign of fear – what Academics Review referred to as a “multi-decade public disinformation campaign” – has misled consumers and created a thriving marketplace for privileged people to pay their stupidity tax.

I am a friend to many excellent personal trainers who can elevate your training to a new level, help you reach your goals, alleviate pain, make your stronger, leaner, faster … all kinds of good stuff.

Yet it is a market where the buyer must beware, because some trainers suck while also sucking tons of money out of your wallet. Often, these are trainers who work for a large, franchise fitness center who have sales quotas to meet. There is one large gym chain that pitches every new customer with $10,000 per year of personal training, regardless of what that person’s needs actually are. They will actually refuse to train anyone for less than a multi-thousand-dollar package because it doesn’t have the necessary return on investment for them. Those two or three free sessions are often all about telling you everything that’s “wrong” with you in preparation for the hard sell of thousands of dollars worth of training in order to “fix” all your “problems.”

Big box franchise gyms are heavily dependent upon selling as much personal training as possible in order to stay in business. They favor their trainers far more for their sales skills than their ability to actually train their clients well. These trainers operate by keeping their clients figuratively (and sometimes literally) off balance with ever-changing and silly exercise regimens so the client comes to believe they always need something new and complicated in order to improve. The trainers also train their clients in such a way that does not help the client gain independence in terms of exercising.

The last thing these trainers want is for their client to learn how to live without them.

The diet industry is built upon bovine droppings. It’s so full of shit its eyes are brown. A prominent money-grabbing fad in recent years has been the paleo diet, which allegedly allows you to eat the way your caveman ancestors did.

Because troglodytes had access to all this stuff, which you can easily buy with your credit card and a click of the mouse.

Paleo protein powder? Really? These guys will also sell you paleo Vitamin D (which I expect our ancestors got by, you know, going outside), and even paleo “recovery powder.” Check out those prices.

But paleo is on the way out. Now it’s all about keto; Google Trends shows an almost ten-fold increase in searches for “keto” in the last two years. But surely no one would ever profiteer from the popularity of this diet by selling a bunch of bogus keto supplements, would they? I better check just to be sure.

Generic pharmaceuticals have to prove that they meet rigorous standards for identity, strength, quality, purity, and potency. And the research shows that they work just as well as the brand name.

Note: My wife, a family physician, said there might be exceptions to this with certain pharmaceuticals, so listen to your doctor.

The internet abounds with nutrition and fitness “experts” who are happy to sell you exercise regimens and meal plans to sculpt you into … something.

While there are excellent online coaches, there are also the nefarious shady dealers. Some such “coaches” just download workout programs and meal plans off the internet, package it up pretty, then sell them to you like they were customized to your specific needs for way too much money per month.

The general rule regarding dietary supplements is: “Unless you have a specific medical condition diagnosed by your doctor — like a vitamin deficiency — you should stop wasting money on these products.”

There can be a performance exception, such as in the case of creatine for boosting strength, power and other short-burst physical activities. But in the absence of a diagnosed deficiency or other medical condition, supplements do nothing more than create expensive pee. They won’t prolong your life and in some cases can shorten it.

I recommend against visiting naturopaths or holistic nutritionists, who stand to profit greatly from directly selling you a pile of unnecessary supplements. Rather, talk to your MD, and utilize the unbiased Examine.com to look at the research regarding efficacy and safety of various supplements for treating various conditions and deficiencies.