5 Secrets for Losing the Last 10 Pounds 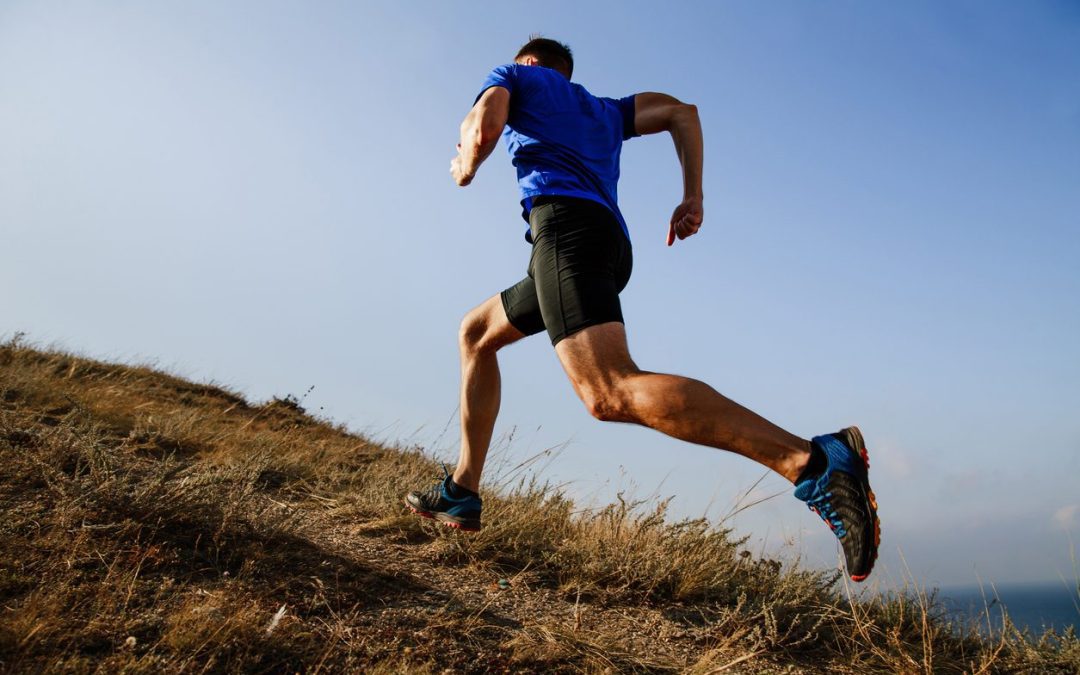 There is no Speedo in my future.

It’s funny that I write this now, as I’m about to take a trip to Italy. I understand European men are fond of the tiny swim trunks, but on me it just wouldn’t work. From the knees down my legs are tanned a solid brown from many hours of running and cycling, but from there up to my belt line I’m a pure, blinding white shade of Elmer’s glue.

If I were to sport a Speedo in the Adriatic sun at the end of the day the combination of my naked butt, red thighs and brown calves would have me looking like a bucket of Neapolitan ice cream.

If I want to wax-tan-oil then pose on stage in a Speedo I’m looking at losing at least ten pounds. My point in all of this is to ask the question: Who determines which ten pounds are the last ones?

For some, it’s ten pounds to shredded; for others it’s to get the flat belly. In reality, it’s a click bait term that sounds cool. It got you reading.

The person who determines it is you, but for the purposes of this article I’m assuming you’ve lost weight already. You’ve adopted a fitness and healthier eating regimen and you’ve made progress. But you want to go further and push the limits of sustainable weight loss.

I used bold there for a reason. I am a fan of that word when it comes to dropping fat from your frame.

Another way to drive clicks is to create a numbered list, so here are 5 steps to losing the “last” 10 pounds:

I was at a high school reunion a while back and a woman from the old days came to me, grabbed her midsection and said, “Can you help me lose these last ten pounds?”

I could have said, “Sure.” Or I could have been reassuring/condescending and told her she looked fine the way she is and not to worry about it. Truthfully, she did look great, but she didn’t come to me for reassurance about her looks, she came to me for advice.

So instead, I just asked her why. Turns out, she had a damn good reason, so I helped her.

Part of my reason for wanting to be leaner than most of the population is, duh, my website URL. There are some other, more personal reasons that are marital TMI, so I won’t go there. For you, it’s necessary to realize that the leaner you want to be, the more work it takes.

More fat loss = more effort. To keep it off requires sustaining that effort. You can’t lose the weight then go back to your old habits, or the fat comes back. So it’s important to be properly motivated. Speaking of which …

The next three on this list are going to be hard, and you can’t sustain them if you think they suck. Instead, you have to accept the challenge and make it part of who you are. Forget timelines and just work on performance. Screw the stupid scale and learn to love going hard and fuelling effectively. Engage in a journey of incrementally upping your fitness game, and the pounds will melt away. Eventually.

I’m going to assume you do some form of resistance training. The benefits of lifting something heavy and putting it back down again on a regular basis are myriad. In this particular case, losing weight without doing something like weightlifting can mean a loss of muscle along with the fat, and I’m guessing you don’t want that.

From the weights perspective, intensification means focusing on increasing your strength, doing a higher volume of weight, and decreasing the amount of time in between sets (higher density). More details on how to do that in this article.

But not just weights, you need to up your cardio game.

Sure, there are bros-a-plenty who disrespect aerobic exercise as a method of fat loss, and there is a whole other article to be written about how they’re full of crap. The reality is, aerobic exercise is an effective calorie burner, and while there can be drawbacks, racking up some good aerobic burns provides more dietary freedom. Since we’re talking about sustainable practices here, having a higher daily caloric burn means you get to eat more food while still being in a caloric deficit. But not too high a burn.

It’s smarter cardio I’m talking about. Not endless running or elliptic-stepping-spinning marathons to oblivion kind of aerobic training. There is an inverted “U” of aerobic efficacy when it comes to fat loss, and you want to find the sweet spot. For the typical runner, I think training for a fast 10K is good. I call 10K the “fat loss distance.” This will vary from person to person, but for the average person, I don’t think marathon running is good for fat loss simply because it can lead to loss of dietary control for a variety of reasons.

Smarter cardio means a good amount (you decide what “good” is), and going hard, with a quest to go harder. Not always hard though. You don’t want to get injured, so vary it up, but look at some bouts of 30-50 minutes of hard, sweaty, high-heart rate effort. Make these regular and they’ll not only enhance your brainpower for controlling food intake, but increase your total daily energy expenditure so you don’t have to be so obsessive over every calorie you eat.

Do you exercise hard then spend the rest of the day in an office chair or becoming one with the couch while watching a Netflix marathon? It’s time for an attitude adjustment, because there is a NEAT way to lose weight, which stands for non-exercise activity thermogenesis.

Basically, this is activity that is not traditional sport or exercise, but is movement with a purpose. It’s movement that accomplishes a specific outcome that is not fitness oriented. It’s gardening, housework, walking to the store, carrying groceries, cycle commuting, walking meetings, doing laundry, taking the stairs instead of the elevator, playing with children, standing instead of sitting … it is a host of ways to limit the time on your ass and increase your daily burn by keeping your body busy. Not only is this a very healthy activity that burns additional calories, but it can lead to less snacking, because people have a tendency to snack mindlessly when at a computer or in front of a TV, because it’s hard to shovel potato chips into your maw when your hands are busy folding T-shirts or scrubbing a toilet.

As an added bonus, your house won’t look like such a shit pit.

5. Cut Back On Snacking

There is nothing wrong with snacking, per se, but instead what people have a tendency to eat when we do snack. If you’re a more “sit at the table and eat a proper meal” type of person, then you’re less likely to eat a bunch of doughnuts and chips and muffins and cookies. Creating some rules around your eating that limits snacks to “occasional indulgence” because you really want something rather than just making casual inhalation of junk food a regular occurrence is an effective weight loss / weight management tool.

This includes liquid calories, by the way. The “Food Babe” may be fear mongering over Starbucks pumpkin spice lattes for a host of bullshit reasons, but the real reason to avoid such things is the fact that this drink packs as many calories as a cheeseburger.

Snacking can be good for appetite control, but be mindful of what these snacks are. Choose an apple over an apple fritter, or carrots instead of carrot cake. Ensure that the vast majority of your calories are planned, sit down meals where you focus on the food and aren’t eating at your desk, your car or on the couch, and it will help keep your calories in check without obsessing over it.

These are all light touch, big picture approaches to losing that last bit of weight. That is what makes them sustainable. Hyper-detailed exercise and eating regimens come with too much life suckage, and while you can handle them for a time, eventually you’ll fall off that wagon and into a Doritos-covered couch.

There is nothing wrong with getting detailed, but these need to be your own rules you follow, your own details. Everyone is an individual, and life is often comprised of muddling through and finding your own way. Such it is with healthy and leaner living as well. You need to figure out which calories are satiating and performance enhancing for you, what time of day is best for you to eat, which exercise calls most to you, and most importantly, why you’re doing this.

In our modern, obesigenic environment, being lean requires dedication. It requires a pretty hardcore mindset. Being hardcore is not a bad thing. It’s actually kind of cool. It goes beyond just your physicality, but lends you energy and drive in other aspects of your life.

But you don’t often just flip a switch. Rarely do people get gung ho in an afternoon. Changing the way things look on the outside requires a fair bit of time working on what’s happening on the inside of your mind. Change your mind, and then change your habits.

Then watch everything else change.