10 Things to Do Other than Sending an Unsolicited Dick Pic 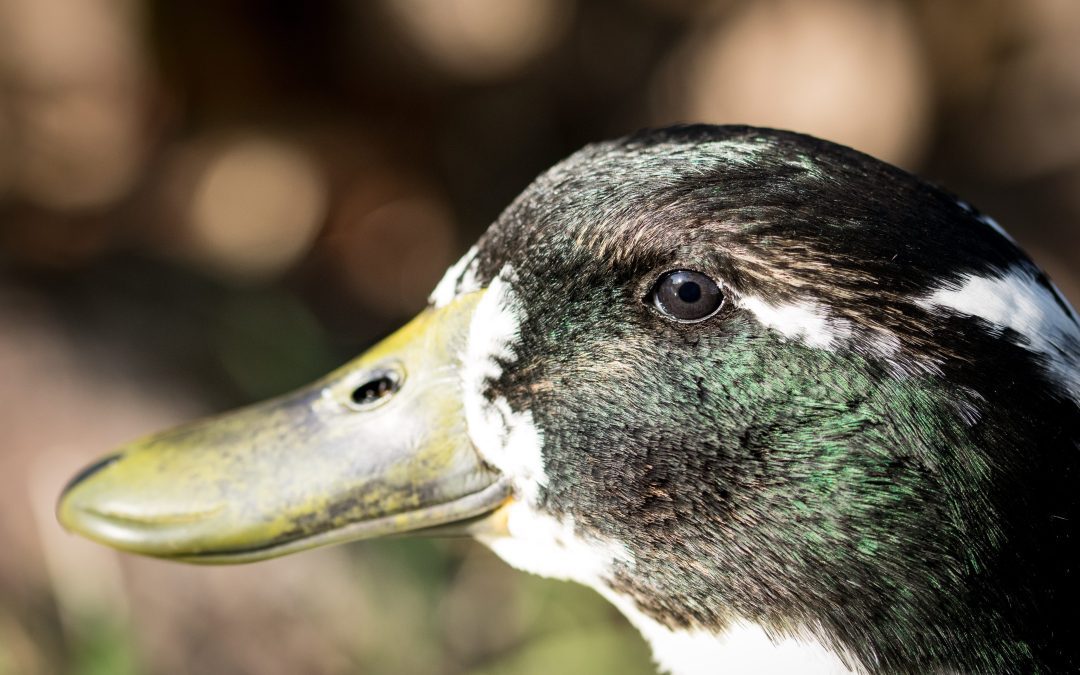 I understand that one-eyed trouser trout you’re packing is your favorite thing in all creation. And that’s okay. We should love our bodies. Perhaps not to the point of chafing, but it’s okay to be overly enamored with that fleshy appendage who is so happy to see you each morning that he gets in the way of being able to take a morning whiz without spray-painting the bathroom.

As fond as you are of this veiny vessel of love and lust, not all will share your affection for it. You are possibly thinking that seeing an electronic rendering magically appear unrequested in her DMs is going to cause her to spontaneously ovulate and leap into the nearest and fastest conveyance device to dash in your direction and get some of that sweet man meat. How could she not?

Alas, I fear she will be able to restrain herself from fulfilling such a fantasy. She might even be a little grossed out. I know, right? Grossed out! How dare she have feelings other than the ones you project onto her? What a bitch. Probably fat, too. And ugly. Fuck her. You never wanted her anyway. And you have to tell her than when she rejects your advances. That’ll teach her.

If you believe that, it’s time for a reality check.

If you believe blasting your penile photography o’er the internet is going to land you enough labia to choke an interstellar sandworm, I have some bad news for you. The chance of an unrequested scrotum snap leading to happy naked fun time is about as likely as Donald Trump marching in a gay pride parade.

I’m sure it’s a very nice penis and there may indeed be people who want to see it. But consent is necessary. Ensure the visuals are wanted, not unwanted.

If you’re considering sending an unsolicited dick pic, here are 10 other things to do instead.

1. Call Your Mom
“Hi, Mom? There is this woman I like. I mean, I’ve never met her or even communicated with her in any way before. I just looked at a bunch of her photos on the internet and I think she’s pretty and now I want to take a picture of my penis and send it to her. What do you think? Should I do it?”

2. Slam Your Penis in a Desk Drawer
Perhaps not to the point of permanent damage, but enough to bash it up and bruise it and make it unsightly. I mean, more unsightly than it usually is. Ugly that little fucker up a bit so it’s no longer so photogenic. Then it will require time to heal before you feel it’s worthy of being photographed again. Once it’s all better, if you decide that you still want to send her a dick pic, slam it in the drawer again. Repeat as often as necessary.

3. Go for a Bike Ride
A long one. Mash that bastard into that hard seat and pedal for all you’re worth for miles and miles. When you’ve achieved the point of exhaustion and peel off those cycling shorts, your penis is going to be peeking out from behind your pubes and saying, “Dude, don’t you fucking dare take my picture.”

4. Meet Someone
Yeah, I know. Outside sucks. Inside has a PS4 and porn and hot pockets and mom finally learned not to come into the basement without knocking first. But it’s your unfortunate reality that spamming your sack isn’t going to get 2004 Jenna Jameson to leap into your lap and proclaim you’re the only man for her. Tidy yourself up a bit, work on some conversation ideas that having nothing to do with things going inside other things, follow other people’s lead in terms of where the conversation is going, and seek to make friends. Friends are good. Making friends leads to meeting more people and making more friends. Perhaps one of those new people you meet will take an interest in seeing Señor Snot Otter.

5. Go Old School
Here is a novel idea: don’t ruin the element of surprise. Vow to never send another dick pick. Rather, do the “meet someone” approach, and take pleasure in the old way of her seeing it for the very first time as she’s unzipping your fly for some consensual slippery time.

6. Adopt a Wiener Dog
People love dog pics, and this allows you to show off your wiener photos in a public forum without violating Facebook’s terms of service. It can also help prompt that “go outside and meet people” stuff I suggested earlier. Walkies!

7. Pluck Out Your Pubes One at a Time
This a parameter of the behavior change model called operant conditioning, developed by noted psychologist B.F. Skinner. Every time you feel the desire to send someone an unsolicited dick pic, grab the tweezers and yank out a pube. Desire for delivering an electronic erection is still there? Yank out another. Repeat until the desire is gone or your ballsack is bald. Then, wait for it to all grow back, and repeat.

8. Take an Ice Bath
Desperate times call for desperate measures. If none of the previous efforts work, here we’ve got a combination of the bike ride and the pube plucking. Things will be so shriveled you’ll need an electron microscope to get a decent photo. Coupled with the fact that ice baths feel like a nut punch to the entire body, creating an association between sending dick pics and being on the verge of a cryogenic flatline is sure to make you think twice about iPhoning your inseam, or Androiding your R2 Unit.

9. Send Her a Copy of My Book Instead
Not the weight loss one. Weight loss books don’t make the best gifts. Yeah, this is the shameless self-promotion portion of the list. Once you’re established a rapport and you feel it would be appropriate, gift her a copy of The Holy Sh!t Moment, because it has absolutely nothing to do with penis pictures and even has a pro-feminism message in it, including an interview with the first woman to officially run the Boston Marathon who went on to

change the world by getting the women’s marathon into the 1984 Olympic Games. It will give you something to talk about other than genitalia, because body parts rarely make for the best conversation starters.

10. Get into Duck Photography
Ducks are nice and don’t mind having their picture taken. It could lead to a romantic walk along the water with a woman you like so you can point out the various duck friends you’ve made. Stay away from Canada geese though. Those cobra chickens were born pissed off.

And if everything on this list failed and you still want to send an unsolicited dick pic, wave your penis in the face of a Canada goose. Problem solved.