10 Reasons a Woman Should Smile 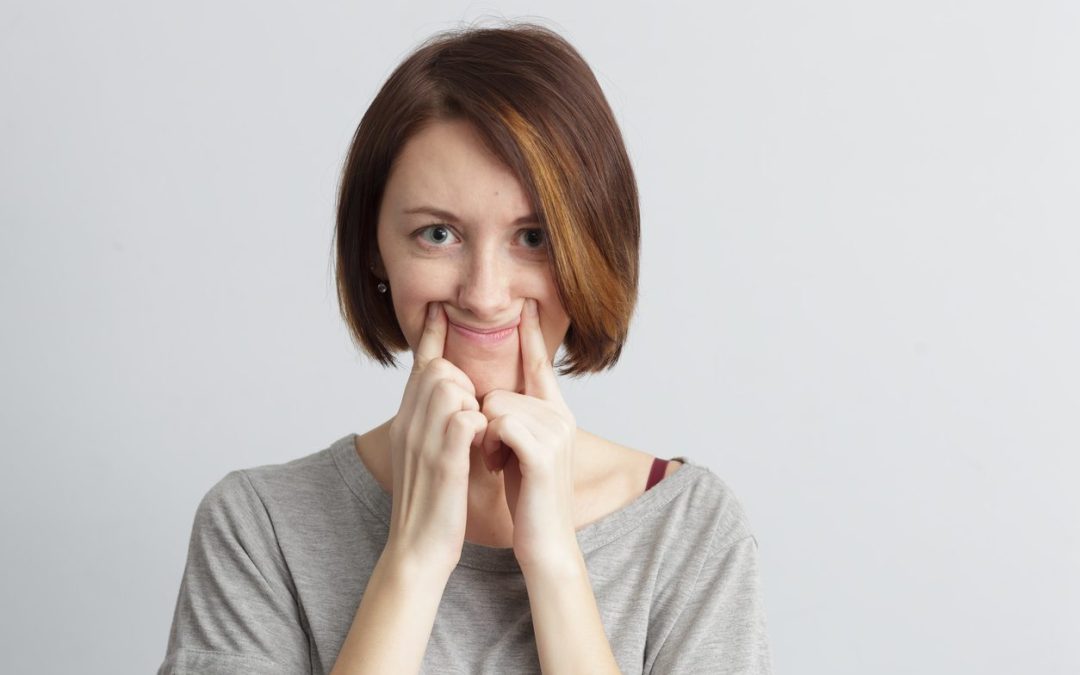 Come on. Things can’t be that bad. Smile. You’d be so much prettier if you smiled. Give me a little smile, darling. Don’t you know you owe the world a smile? You owe ME a smile. SMILE, DAMMIT! I will grab your face and pull the corners of your mouth up if you don’t smile right this second!

A sizeable portion of the population believes telling a woman to smile is no big deal. Sorry for the “should” in the headline. I’m hoping to drive rage clicks, because ad revenue. Anyway, the scourge of everyday sexism is worth raging about. And the subtle aggressiveness of telling women to smile, like men have an implicit right to tell women what to do with their bodies, is just one more thing that makes Hulk want to smash. The patriarchy.

Permit me to offer 10 reasons a woman may wish to smile, but only if she is so inclined.

1. Because an entire week passed without some rando dude telling you to smile
You wanna resting bitch face? You RBF like a mofo. But, if you manage to go a full seven days and not a single man said, “Hey, you should smile!” like it’s your job for you to be happy and pretty for him or that he has a right to tell you what to do with your body, then maybe that’s something worth smiling over. Because it means at least some Neanderthals are getting the message. #NotAllNeanderthals

2. Because it’s 2020 and someone who doesn’t advocate the non-consensual grabbing of genitalia is elected president
Ah, shit. It’s only #2 and I went and made it political. On a related note, a reason to smile would be that you said “No” and he understood it was a complete sentence and didn’t consider it the beginning of a negotiation process.

3. Because a puppy licked your face
And it had puppy breath. And you like puppies.

4. Because a man believed mansplaining is a thing, and didn’t try to mansplain it to you
“Well, actually, mansplaining is a bullshit terms used whenever a man tries to explain anything to a woman, even if he’s an expert in that area and she’s not, and he’s offering factual information.”

That might occasionally happen, because not everyone, regardless of gender, has their head screwed on straight. But accusations of mansplaining are usually warranted, because it’s just so damn common. Do the men reading this require a definition? This Twitter exchange defines mansplaining perfectly. 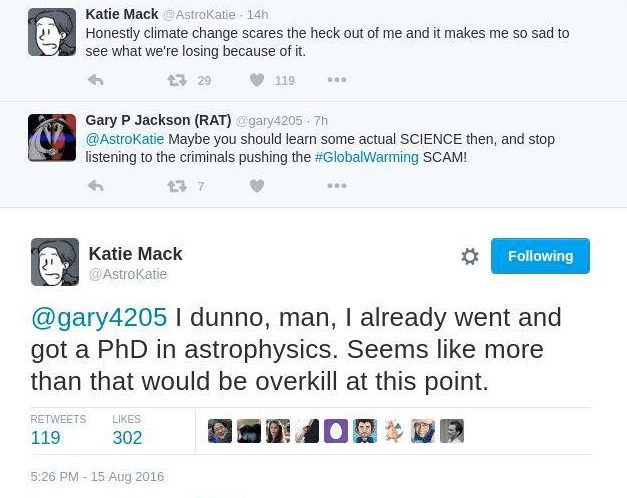 5. Because a guy said to you, “Hey, you should smi—“ and right then his buddy thumped him in the ribs and told him to STFU
Rather than being a fake male feminist who uses it as some kind of “love me” gimmick hoping that declaring oneself feminist will make him awash in labia, a man let’s his actions speak by being a real ally, shutting down sexist behavior among his fellow men.

6. Because you were loading up the bar at the gym and not a single man said, “Are you sure you can lift that?”
Because you know your body, and you are going to lift the shit out of that weight.

7. Because you had headphones in and your nose buried in a book while riding public transportation and not a single guy took that as an invitation to chat you up
“But how am I ever supposed to meet a woman if I can’t interrupt her from her music/book?” Believe it or not, there are women who are interested in meeting men, and one way of identifying them is that they’re not giving off the “Please leave me alone” vibe by having both their eyes and ears intently focused on something other than the men around them. Sometimes women just want to be left in peace.

Having more men take this hint could be a good reason to smile.

8. Because you are friends with a man and he’s happy being friends with you and he never once used the term “friend zone”
He’s not pouring kindness into you and waiting for sex to fall out.

9. Because you asked a man “Would you tell a man to smile?” and rather than double down on his dumbassery by saying …
… “Well of course I would,” he was instead thoughtful, realized he wouldn’t tell a man to smile, and understood what you were telling him. He then promised to stop telling women to smile.

If you think telling women to smile isn’t an act rife with sexism, read this piece in The Atlantic. If you think women don’t have to put up with a lot of other sexist bullshit on a regularly basis, some of it truly egregious, read my piece “She Doesn’t Owe You Shit.”